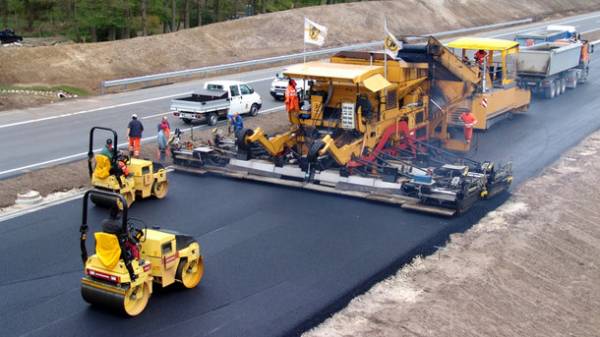 In Ukraine it is planned for international money to build a new road Gdansk – Odessa. This was stated by acting head of the State Agency of automobile roads Slawomir Nowak at the II Ukrainian forum of infrastructure.

“Motorway gdańsk – Odessa will link major ports on the Black and Baltic seas. The road will pass through Lviv,” – said Novak.

The track will be built at the expense of credits and international investments. According to the head of “Ukravtodor” part of the road Lviv – Krakovets concession will also be paid to truck traffic.

“Every Euro that is invested in roads, gives you 2.5 euros, the GDP growth of the country. So we double the growth of the economy. We need to invest more in infrastructure. This means that infrastructure development should be considered as a strategic goal,” he added.