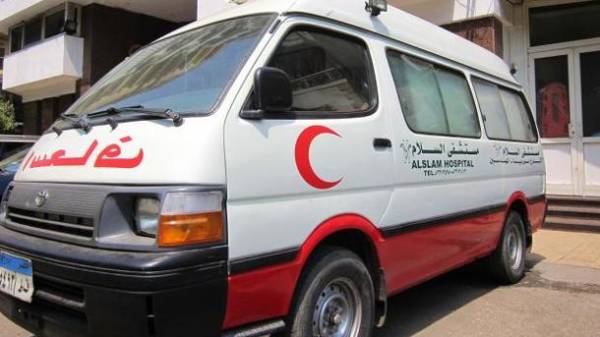 Among the injured in a traffic accident on the road between Cairo and Beni Suef are no Ukrainians.

About this Twitter informs the press-service of the Department of consular service of the Ministry of foreign Affairs of Ukraine.

“Preliminary information Consul: no Ukrainians among those killed and injured during the accident 29 August 2017 in Beni Suef, Egypt”, – stated in the message Department.

Earlier it was reported that in Cairo there was a deadly accident. They faced a tourist bus and a truck. As a result, the bus flew off the road, killing 14 people. 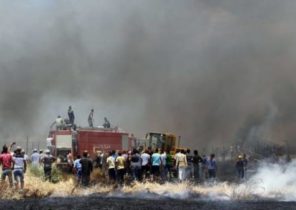 In Lebanon, a fire destroyed the camp of Syrian refugees.