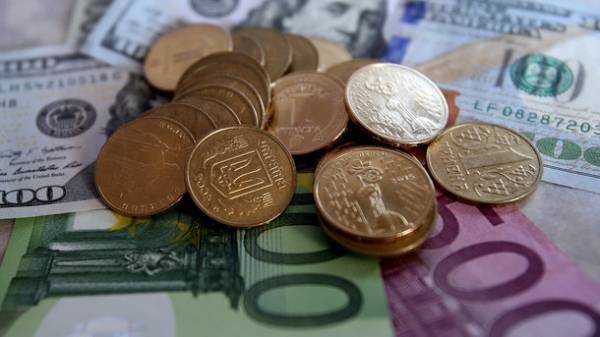 Today, August 28, the national Bank of Ukraine (NBU) has established such rates of major foreign currencies against the hryvnia:

Thus, the dollar exchange rate, compared with values of 23 August, rose nine cents. While last week the dollar fell on an annual “bottom”.

The Euro jumped to 18 cents. Last week, the European currency actively weakened. Now, however, the Euro rose again above the psychological mark of UAH 30.