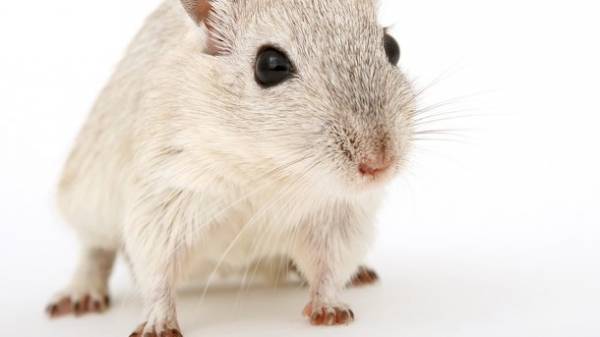 With the help of optogenetics, scientists simulated the effects of meditation on the mouse brain, to discover how meditation reduces anxiety. The results they reported in the journal PNAS.

Earlier studies on humans have shown that meditation reduces anxiety, lowers stress hormones and improves attention and cognitive abilities. Since changes in the white matter of the brain associated with the effectiveness of communication between different parts of the brain. Especially pronounced were the changes in the anterior cingulate cortex, which controls the amygdala – region, among other things, responsible for the feeling of fear.

Scientists have suggested that these changes resulting from meditation, and to diminish feelings of anxiety. Brain scans of meditators have shown that meditation enhances the activity of the theta rhythms of the brain, promoting relaxation.

The result of mouse “meditated” for 30 minutes for 20 days. Before and after the experiment, they took a test for anxiety: being in a cage with a shaded and lighted offices, a mouse spent more time in the dark.

It turned out that mice who “meditated” suffered less anxiety than those who have activated other brain rhythms and that didn’t do anything. Thus, scientists have found that meditation reduces anxiety by activating the theta rhythms. They’re going to continue to observe the mice in order to detect any changes.