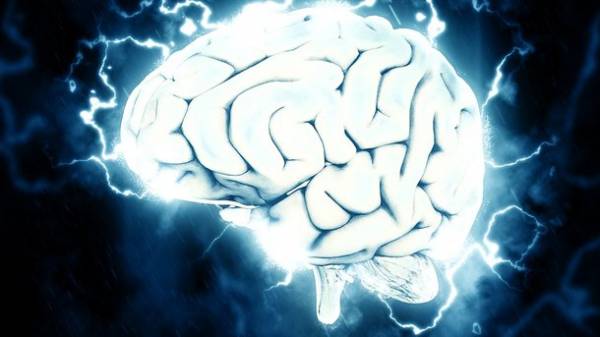 Swedish researchers at the University of Umea found that women who get rid of excess weight, improves memory.

Scientists decided to find out whether the recovered memory and the functionality of the brain after stabilization of body weight, according to “Orthodox”. Specialists conducted a study involving twenty women aged about 60 years, who were diagnosed with obesity of different degree. Using magnetic resonance imaging, the researchers tracked brain activity of the participants during the testing processes of remembering.

At the beginning and at the end of the study participants identified the BMI and the level of density of adipose tissue, and also recorded indicators of episodic memorability.

The results of the study showed that losing extra pounds from all the participants improved the quality of memory.

Earlier, scientists said that the fight against excess weight can lead to alcoholism. 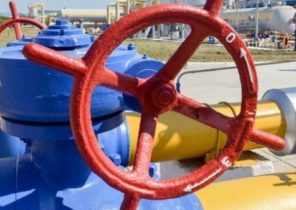