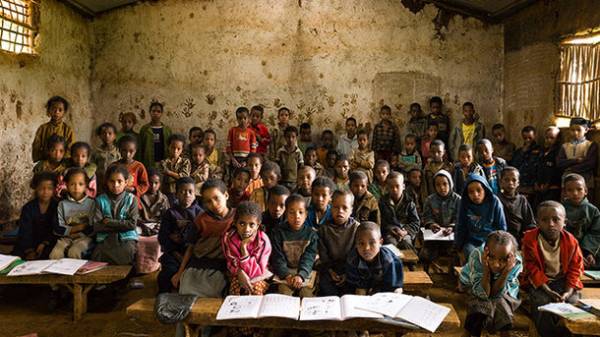 The Ethiopian government has restricted Internet access across the country in anticipation of the national exam for high school graduates, to prevent the emergence of a network of answers to assignments, transfers TV channel “112 Ukraine” with reference to BBC News.

“Lock is needed to prevent the leaks that occurred last year,” said government spokesman Mohammed Seid, referring to the case of 2016, when on the eve of the exam, the activists posted pictures of the forms with the correct answers.

Authorities believe that the Internet will distract the graduates from training.

The Minister said that under the lock was only social networks, but informed sources in the country claim that is limited absolutely all traffic.

The government did not say when the operation of the Internet will be restored. State exams must end 8 June.

According to Google, Ethiopia really has fallen sharply Internet activity.

As previously reported, the US graduates made a waterfall out of school books and rode on it.