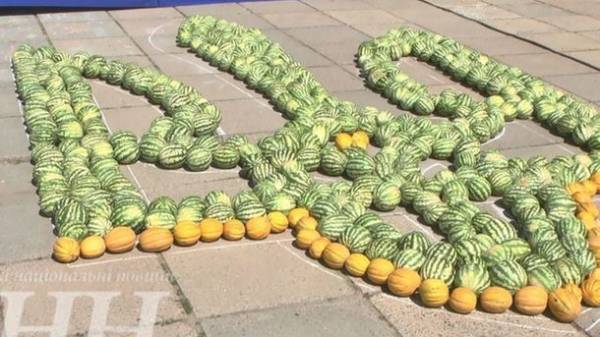 The national symbol of Ukraine laid out melons water-melons and melons in the Kherson area, transfers UNN. The Trident is placed on the main square of Oleshky.

“The number of berries was 420 units, and the weight 2 tons. Watermelons were grown in the Oleshkivski district. We wanted to draw attention to our national symbols in such a non-standard form,” commented edition of the Oleshkivski Chairman of RGA Elena Kravchenko-puffer.

The berries will give to the area of the ATO.

This “watermelon” record organizers was timed to the independence Day of Ukraine. 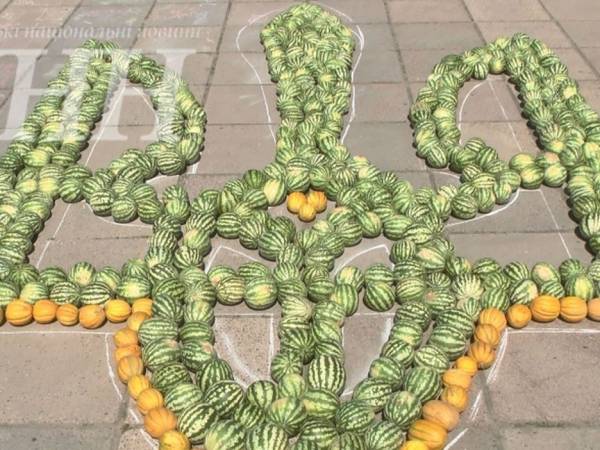 Last year in Oleshky had a record sandwich with bacon.

How to behave with people with disabilities, so as not to offend and to help when needed