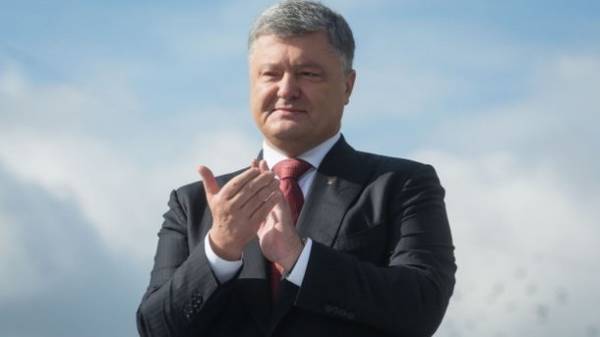 The administration of President of Ukraine received telegrams of congratulations from many of the leaders on the occasion of independence Day of Ukraine, the press service of the Ukrainian President.

Congratulations also came from the Chairman of the Council of State and Council of Ministers of Cuba Raul Castro and Governor-General of the Australian Commonwealth, Peter Cosgrove, Vice President, Prime Minister of the United Arab Emirates Mohammed Bin Rashid al Maktoum.

We will remind, earlier Ukraine congratulated the President of the United States Donald trump is the leader of China , XI Jinping. 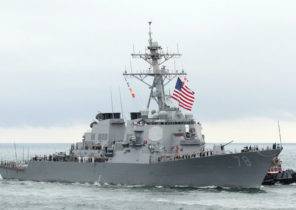