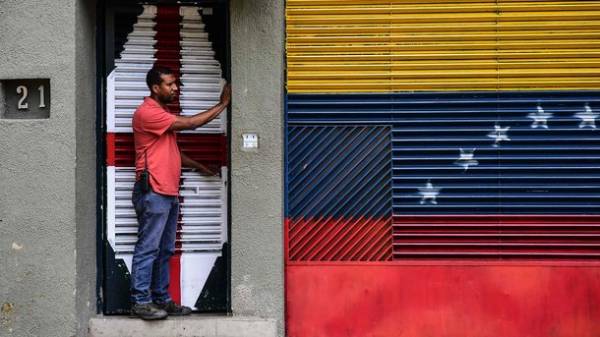 The dollar on the black market Venezuela per day increased by more than 20%, exceeding 14.7 thousand bolivars per dollar, write “News.Economy.”

The ongoing turmoil and failures of the policies of Nicolas Maduro have led to the fact that the value of the Venezuelan currency dropped to a level lower than the currency video game. Venezuelan opposition, which controls Parliament, did not recognize the elections to the constituent Assembly, stating that the matter was to be decided in a referendum.

The effects of the sanctions that can now be imposed against the oil sector of Venezuela, will be far-reaching, said CNBC analyst at PVM Oil Associates Steven Brennok. “Venezuela will lose much-needed oil revenues, oil refineries, States will suffer from lower profitability of the refining industry and American motorists from rising petrol prices”, – he said.

As you know, Venezuela’s economy is almost entirely dependent on the oil industry, which accounts for about 95% of the country’s exports.