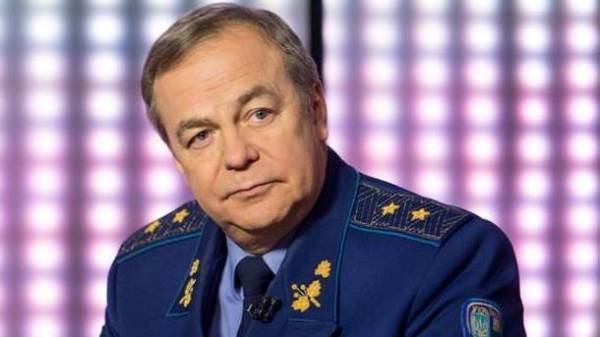 Russia could agree to a truce in the Donbass, as the US has shown its strong commitment in this direction. This was told “Apostrophe” former Deputy chief of armed forces General staff Lieutenant General Igor Romanenko.

“There are two serious moment of truce and exchange of prisoners. And this is the first points of the Minsk agreements. This test is very important, since Putin brought that to move forward you need to perform these two points clearly and definitely. And all the stories about “fighting the peasants and the miners” may be for internal or external propaganda”, – said Romanenko.

On the question of whether to go to Russia for a truce, he replied, “Maybe because they say: “All your conversations are empty and propaganda, and we came on specific issues”. Team US President Donald trump for security very strong and professional – the Minister of defence of the USA James Mattis, the U.S. special representative in Ukraine Kurt Volker. They give Trump an objective picture. If at the strategic level, the US and Russia – will decide on the Ukrainian question, no matter how painful for Ukraine, it will be performed at an average level in Minsk.”

We will remind, on 21 and 22 August, talks were held between US special envoy Kurt Volker and assistant to the President of Russia Vladislav Surkov, as well as between the participants of the “Normandy format”. The sides discussed the possibility of a “school” of the truce in the Donbass.