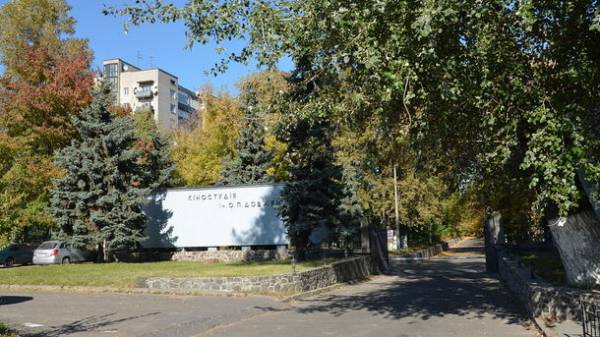 After the privatization of the film Studio. Dovzhenko profile of work of the enterprise should remain the same. This was stated by Deputy Minister of economic development of Ukraine Maksim Nefedov.

“This object with great investment opportunities in the field shooting movie. We are categorically against any change of its purpose and stress the fact that this object should be used for the development of kinoproizvodstva,” said Nefedov.

As the official said, half of the Hollywood blockbusters already are removed in Eastern Europe.

“Even the bollywood Indians have transient shooting films in Eastern Europe. Ukraine could take a worthy place in this European kinocenter. We have specific competitive advantages, we have a good starting position, we have a good film school”, he said.

Thus, according to Nefedova, all these objects requires investment. So, pavilions at Dovzhenko film Studio built many decades ago, so for Hollywood movies is that they don’t fit. However, Nefedov noted, such investment is economically beneficial to Ukraine because of big budgets and blockbusters are going to pay for the work of local actors, special effects, special facilities, etc.

“The Studio is one of the objects, for which there is preliminary interest of investors,” said Nefedov. 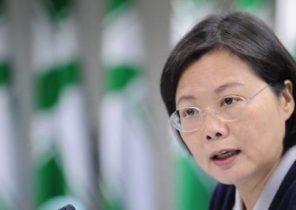 The President of Taiwan threatened China with one call Trump media