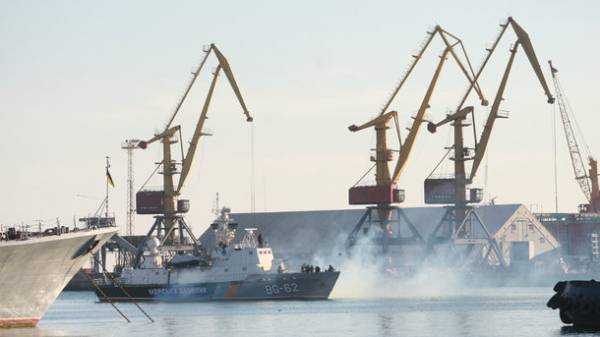 The Ministry of infrastructure of Ukraine is preparing the first pilot projects for the transfer of marine ports in the concession. This was stated by Deputy Minister of economic development of Ukraine Maksim Nefedov.

“To date, the concession is plan “a” for a minimum of three ports,” – said Nefedov. According to him, it concerns stevedoring company “Olvia”, the Kherson trade port and commercial sea port “Black sea”.

According to the official, the Ministry of economic development supports projects concessions, and is actively involved in the development of.

“The vast majority of objects can simply be privatized. There are certain objects for which a more interesting way would be a concession or some other form of public – private partnerships,” said Nefedov.

He stressed that the ports are precisely those objects for which it would be easier first to obtain the concession. “Because, it is clear that now any investors who will go into these facilities, carry risks that may not always be possible to calculate and assess. And, of course, it would be easier to work with government as a partner”, – said the official.