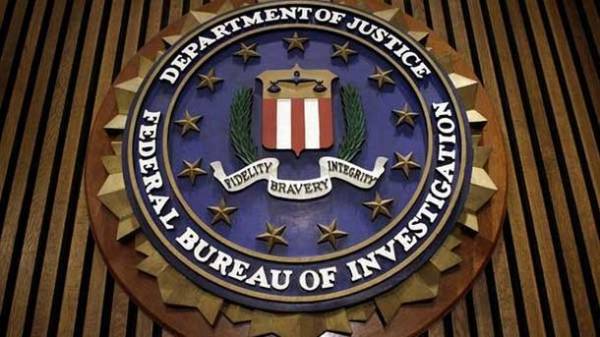 Ukrainian police held joint exercises with their American colleagues, during which we exchanged experience of carrying out inspection of the scene after the explosion as a result of an improvised explosive device.

The exercise was attended by 27 Ukrainian bomb technicians and 10 employees of special forces of KORD, as well as representatives of the center for analysis of terrorist explosive devices, the FBI (ТЕDAC).

“The course was aimed at sharing experience between Ukrainian professionals and their American colleagues in the field of countering improvised explosive devices. The practical part made forensic techniques a review of the event on the fact of explosion. The practice was preceded by lessons on the theoretical part and has completed the practical part of the discussion of its results”, – stated in the message.

The national police reported that the Training center specialists of explosive service will transmit the necessary theoretical knowledge and practical skills to young colleagues, also in the institution will have the opportunity to improve their skills employees of other interested departments. Another function of the Center will be teachings on explosion protection for employees of civilian companies.