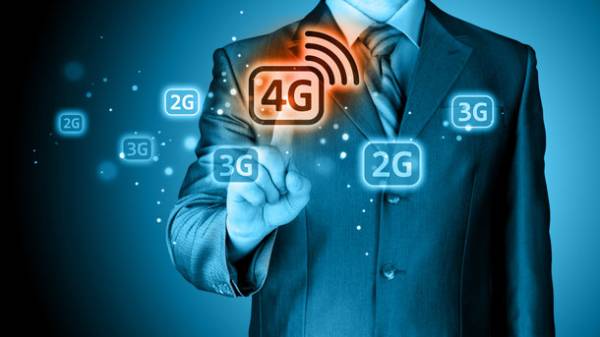 Ukraine was one of the last countries in Europe switched to 3G and can last to launch 4G, experts believe. From neighboring countries in the development of mobile communications, we are lagging behind almost 10 years. Mobile Internet of the fourth generation not only in Ukraine and several States of Africa and Asia. While 170 countries around the world 4G is already in use.

4G is better than 3G

Unlike the third generation communication (3G), 4G – or LTE (Long Term Evolution) – based on the protocols of packet data and has Voice over IP, allowing you to transfer voice signals over the Internet. This should significantly reduce call costs.

4G is just speed. The minimum speed of mobile Internet of the fourth generation of 100 megabits per second, a maximum of 1 Gigabit per second. For comparison, the 3G minimum speed is 348 kilobits per second, a maximum of 2 megabits. So, the latest episode of “Game of thrones” as 1080p with 3G loaded 16 minutes. With 4G – for eight seconds. Video in HD format on YouTube 3G will download up to five minutes with 4G instantly.

Also LTE will decrease latency – no delay in video calls or online gaming via mobile Internet. During traffic jams or football matches, when in one place to the Internet are connecting many people, the Internet speed will not decrease as the 4G then evenly distributes the requests between their towers. 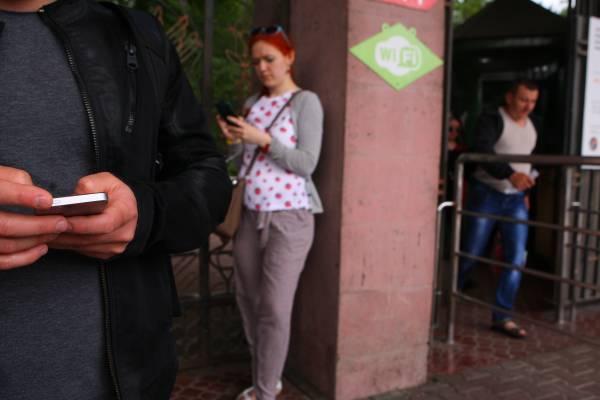 The series “Game of thrones” with 4G you can download for eight seconds. Photo: A. Boyko

For the work of the fourth generation of the desired network CDMA 800, GSM 900/1800, UMTS 2100. However, in Ukraine they are already occupied. For example, the frequency range of 700-800 MHz is used for analogue television. The greater the frequency, the smaller the territory covered by the signal and Vice versa. The Cabinet offers operators two frequencies to launch 4G – 1800 MHz and 2600 MHz.

“Frequency of 1800 MHz – allows operators to increase the coverage. For example, 2600 MHz does not give a link, where a lot of subscribers – such stations must be greater to cover the territory. It is important that the regulator gives operators the ability to participate in the competition for both frequencies. The 3Mob operator, which is part of the “Ukrtelecom”, now provides 3G service. The decision to participate 3Mob in the competition is pending. It will be considered after the announcement of the exact terms. Therefore, we assess the need and prospects to participate in the contest”, – says press-Secretary of “Ukrtelecom” Mr. Shuranov.

4G is not only faster but also more expensive. If in Ukraine there will be 4G, it is unlikely that it will be available across the country, and will cover only the populous of the city. 4G to become mass, the Ukrainians have to be ready to pay for mobile Internet more than a hundred hryvnia, suggests the President of the holding Internet Invest Group Alexander Olshansky.

“It is all about demand – how much people can pay for these services. If this is an average of 75-100 UAH/month, then deploy now, 4G may be economically disadvantageous. Don’t be such a demand that the network loading, and the loaded network, the services will be more expensive”, – said the expert.

The last country in Europe without 4G

Ukrainians feel the difference between 2G and 3G in 2015, then the mobile Internet has become much faster with a 9-14 kbps to 2 Mbps. In the world of mobile Internet, the third generation began to be implemented in 2000-2003. And since 2011, most countries have moved to 4G. Because 3G started to use two years ago, its coverage is still insufficiently developed and does not pay for itself.

“Ukraine has a unique situation – we only had time to introduce 3G and 4G have due to the fact that it was an artificial inhibition of the process. Now, on the one hand, it is necessary to carry out 4G tender, and these frequencies as distributed to operators have started to implement. But there are problems – this process is expensive and the 3G network has not yet exhausted its economic resources. This may not be appropriate in 2018,” – said the President of the holding Internet Invest Group Alexander Olshansky.

There are two reasons why Ukraine is lagging behind the West in development of high-speed Internet, said the Chairman of the Board of the Internet Association of Ukraine Alexander Fedenko. First, in just two years of operation of 3G has not yet paid to operators is unprofitable to switch to communicate to the next generation. Also in Ukraine there are companies that hold part of the frequencies and not using them. And because of the imperfect legislation, the regulator can not remove the range of frequencies which are not being exploited. 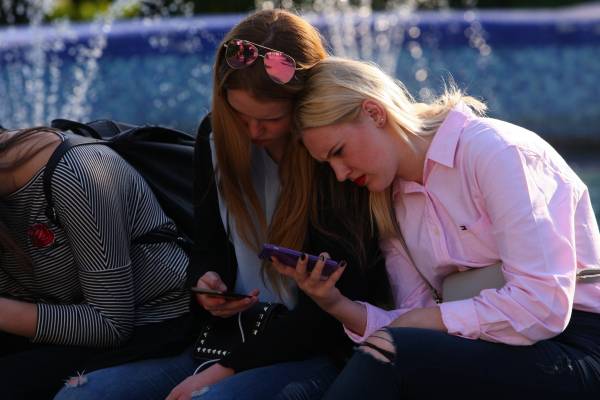 In Ukraine there are no available frequencies for 4G implementation. Photo: A. Boyko

However, the main problem is that in Ukraine there are no available frequencies for the development of new communications technologies, said Igor Ereshchenko, an expert on spectral strategy “Kyivstar”. Throughout the world the law allows the operators within the allocated frequency band to implement any technologies that are demanded by the market. And in Ukraine, for each frequency band is allowed only one technology, as a rule, is already outdated. This greatly hinders the development of the market.

“Modern Telecom equipment, which is in the network Kyivstar and other Ukrainian operators, allows us to develop services of 4G communications on the frequencies that we already have – for example GSM 900/1800. We believe that the Telecom market of Ukraine, following the example of EU countries, it is necessary to introduce the technological neutrality and to carry out refarming of the radio spectrum. This will allow us to reallocate frequency resource between operators, to improve its efficiency, to create a framework for modernization of the Telecom market and to create conditions for the digital breakthrough of Ukraine”, – said the expert.

In Ukraine, the 4G will appear when the world will move to 5G

The introduction of 4G Ukraine will need up to two years, said Alexander, Fedienko. The same predictions made in the Ministry of economic development. For this Natskomissiya for regulation of communications should conduct a contest for issuing licenses after the operators will need time for the purchase of technology and the proliferation of 4G. By this time the world will move to the fifth generation of communication, predicts Ericsson. Eastern Europe at this time will only achieve growth expansion of 4G. Similar situation happen in the middle East and Africa. Besides, in Ukraine the ongoing construction and development of 3G networks. For example, the Zhytomyr connected to the third generation communication only two weeks ago. A map of the country is still quite white spots that are not connected to high speed mobile Internet.

“For the development of the range of 2600 GHz Telecom operators need to build a new network from scratch. It will take years and will require huge costs. At the same time, the development of new technologies in the frequency range of 1800 MHz, the number of cities of Ukraine will be able to get the services of 4G connections by the summer of 2018. This is confirmed by world experience – the vast majority of 4G networks launched in the range of 1800 MHz”, – said Igor Ereshchenko. 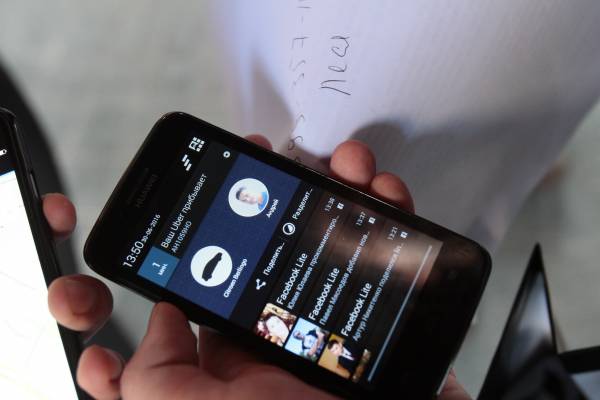 The competition for frequencies for 4G will take place in autumn 2017. Photo: G. Szalay

On the development of the 4G network will influence the attitude of the state to protect the network. According to Michael Shuranova, police, state agencies and the courts do not consider the damage to communication lines is a serious crime. The thief cable in the best case, will pay a fine that is less than the cost of copper, which he stole and passed.

“For the development of networks of the fourth and fifth generations need optics. Its damage now nobody cares, and thieves hewing all around looking for what can pass as scrap metal. This is a serious question, because it will increase the number of stations. If you don’t will need protection – it will negatively affect the quality of service,” adds Shuranov.

For the implementation of the fourth generation country should take the tender for 4G frequencies, while the refarming of the frequency range. The operators who own the frequencies in the 1800 MHz band, voluntarily return to their state, and then redeemed at a fixed government price, but with the permitted technological neutrality.