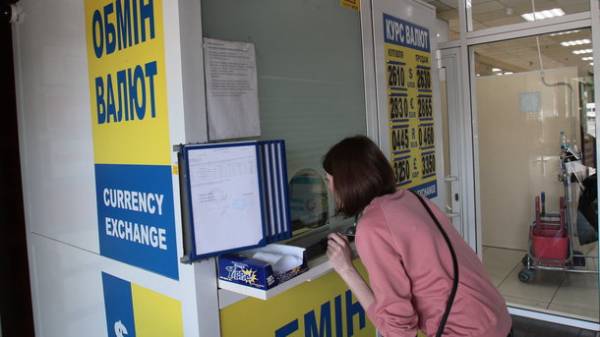 Ukrainians for the July 2017 banks sold foreign currency on 830.1 million dollars. While bought – in 502,8 million dollars, the press service of the National Bank of Ukraine (NBU).

In General, in January-July 2017 the population has sold to banks of currency at 1,802 billion dollars more than they bought.

We will remind, in June, according to the NBU, the volume of currency sales by nearly 20% exceeded the volume of purchases. Experts explain activization of the market due to seasonal factors, the abolition of restrictions on the foreign exchange market and stabilize the exchange rate.