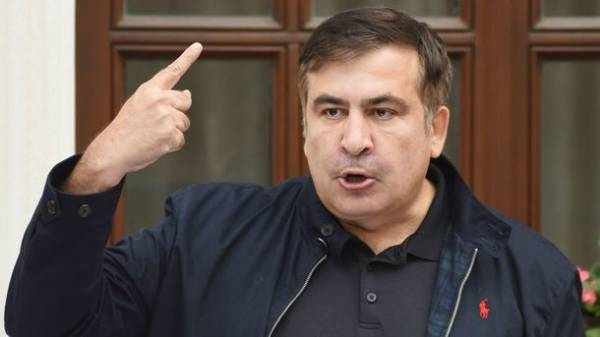 To break through the Ukrainian border to the ex-President of Georgia and former head of the Odessa regional state administration to Mikheil Saakashvili, assisted by representatives of criminals who are under the influence of Russia, transfers “observer”.

Year ago about the dismissal of Deputy Prosecutor General, the Prosecutor of Odessa region David Sakvarelidze Saakashvili made a loud statement, saying that the region took a “corrupt scum” and “crime with a clear separatist bias”.

“These bastards, these corrupt scum – they are now removing Sakvarelidze almost seized power in the Odessa region. This is not only a crime, it is a crime with a clear separatist bias” – said the then head of the Odessa regional state administration.

Some time passed and Mikheil Saakashvili himself had the support of the crime with the “Russian bias”. The frame from video with the Ukrainian-Polish border (CP “shehyni”), who helped Saakashvili to break into the Ukraine. 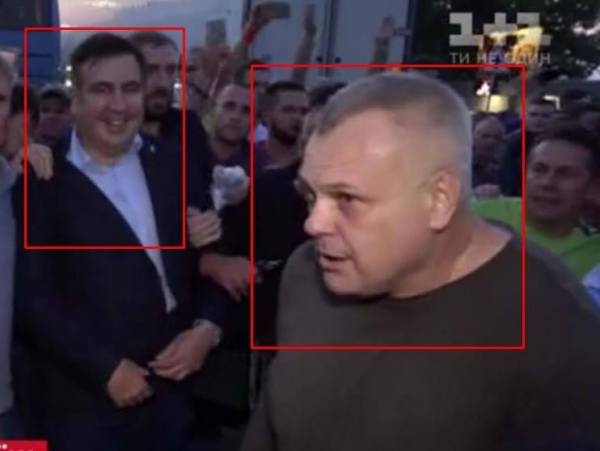 TIBCO – a person is quite remarkable. Ordinary citizens of Ukraine he knows as a former President of the Rugby Federation of Ukraine and the former mayor of Smela of Cherkasy region. But law enforcement authorities – first and foremost, as a member of an organized criminal group “small Fishes” (Viktor Rybalko was shot in 2005). It is extremely powerful and secretive organized crime groups, which specialized in the control of financial activities in the credit and banking system, engaged in “murder to order” thefts, robberies, robberies and extortion.

Sources claim that the TIBCO instituted some criminal proceedings for participating in raids, including UKRCARD and production of the UGB. TIBCO was seen in the attacks on several Ukrainian enterprises.

But that’s not all. The former mayor of the Ukrainian city is a strong supporter of the “great Russia” is in the rossm and, according to sources, is a member of the “Party of veterans of Russia”. 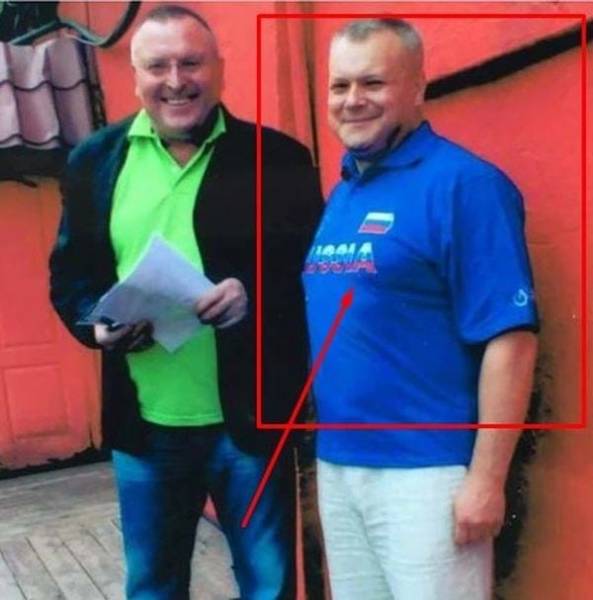 TIBCO t-shirt with the flag of Russia 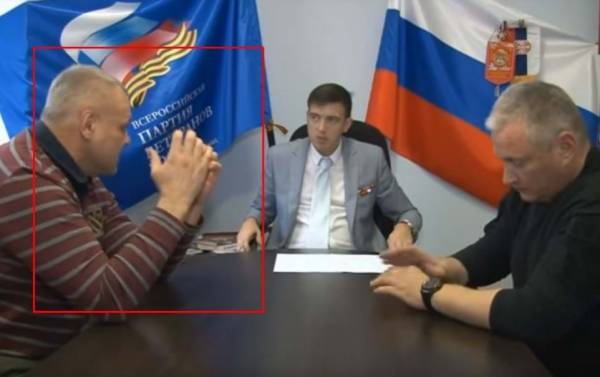 During a round table in Moscow: TIBCO in the office of “Party of veterans of Russia”

At the same time TIBCO flaunts that fought in the battalion “Dnepr-1”. However, the official data tell a different story. See the document: 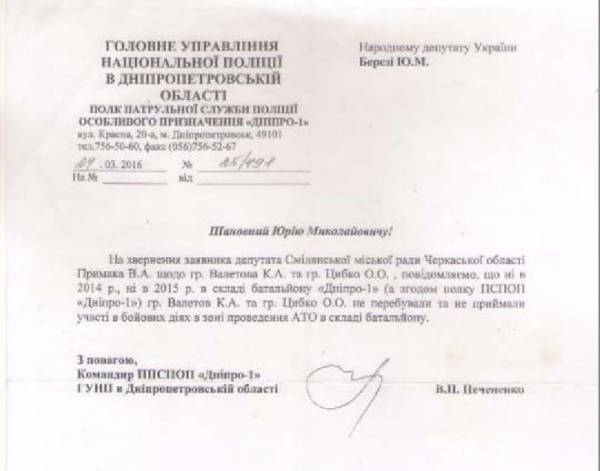 Alexey TIBCO “lit up” and to fake web storming of the presidential Administration of Ukraine in September 2014. Then to the building on Bankova street came the people who presented themselves as battalion “Dnepr” and demanded from Poroshenko to begin negotiations with the Russian fighters. 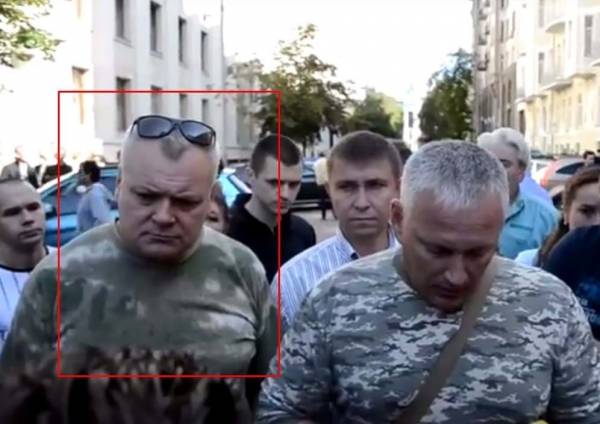 Note that before the action the battalion commander “Dnepr” Yuri Birch said that his unit would not participate in a rally near the building of the AP, and all the people who are gathered there – provocateurs.

TIBCO is also one of the founders of the “brotherhood of the Battalion”, which is associated with many scandals. “Brothers” demanded the introduction of martial law, the overthrow of the government. An amazing fact: during the Russian aggression, the leader of the “brotherhood” Vyacheslav Fursa regularly visited Russia. “Battalion brotherhood” after the demonstrations outside the buildings of the GPU and up the then Chairman of the SBU Valentin Nalyvaychenko has publicly called network of agents in Russia.

Note, Saakashvili and Nalyvaychenko warned that people gather around them “questionable reputation”.

“Warned that “the anti-corruption forum” in Severodonetsk in the first row sat the most famous rygi and huckster city”, – wrote in his Facebook Deputy Minister of the temporarily occupied territories and internally displaced persons of Ukraine Georgy Tuka.

The former head of the SBU Valentin Nalyvaychenko, he says, at the head of his party in the region “pulled a Frank and dangerous criminal.”

According to the latest data, during the events at “shehyni” suffered 22 security officers: 13 officers and nine guards. 14 people (four representatives of the media and ten foreign citizens) of those who illegally crossed the border in PP “shehyni” in the incident, have already got got a Protocol on offence. Saakashvili also signed a Protocol on illegal border crossing, but with the objection.

The former head of the Bank, “Michael” escaped from under house arrest – media