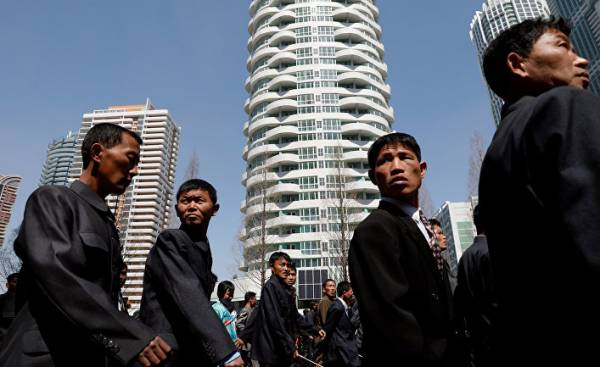 In the United States and foreign countries, there is growing concern over the reaction of President trump, who comes to an open confrontation, declaring readiness to use military force against the DPRK, which in its turn is considering to launch a ballistic missile in the district of GUAM.

During the telephone talks with President trump on 11 August the President of the PRC XI Jinping urged to avoid statements and actions that could escalate tension. The South Korean authorities once again demanded to resolve the situation through dialogue.

“He (Kim Jong Ynu) will not get away with what he did.” While on August 11 the summer holiday in East new Jersey, during the press conference, trump lashed out at North Korea, hinting at the possibility of using military force.

North Korean authorities have strengthened their positions at the expense of confrontation with the United States, usually, however, the American government avoided a fierce reaction. However, during the press conference, trump said: “Previously the US government did nothing, so the DPRK was getting worse”. Trump did not intend to abandon its tough stance.

Leon Panetta, who worked under the Obama administration, defense Minister and head of the CIA, said that now there is the serious threat of nuclear war since the Cuban crisis of 1962, when the United States and the Soviet Union was on the verge of using nuclear weapons. He noted that the exchange of sharps adds fuel to the fire is the risk of errors. Panetta stressed that we need a President who will speak calmly and responsibly.

He is concerned about the situation in which the conflict between the United States and the DPRK may be involved neighboring China and South Korea.

China has sought to stabilize relations with the United States in order to successfully carry out the autumn Congress of the Communist party, which is an extremely important event. Nevertheless, now the North Korean problem, which was necessary for Beijing to improve relations with the administration of the tramp, has become a destabilizing factor.

On August 11 the newspaper “huantsu” in an editorial wrote: “If North Korea will launch a missile that will threaten the United States, and Washington will take retaliatory steps that China needs to clarify its neutrality”.

Between China and North Korea have a Treaty of Alliance, however, the publication stressed that neutrality is necessary in order to avoid collision with the United States. This article admits that in Beijing there is the opportunity to convince Washington and Pyongyang.

China tries to avoid unilateral actions: in July, together with Russia, he made a plan to solve the problem.

12 August, the press Secretary of the President of Kazakhstan has issued the following comment: “We hope that the dialogue between leaders of the United States and China would contribute to the removal of tension, which has reached its limit, and will be the reason for the settlement of the problem will move to another plane”. 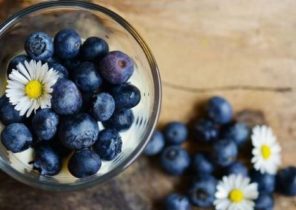