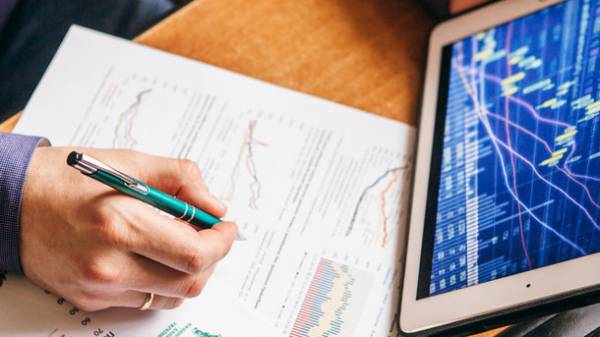 The growth of gross domestic product (GDP) of Ukraine in the II quarter of 2017, compared with the second quarter of 2016, 2.4 per cent. This was reported in the rapid assessment of the state statistics. 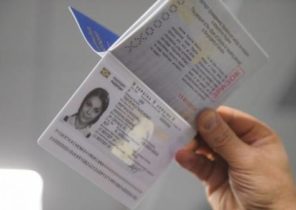