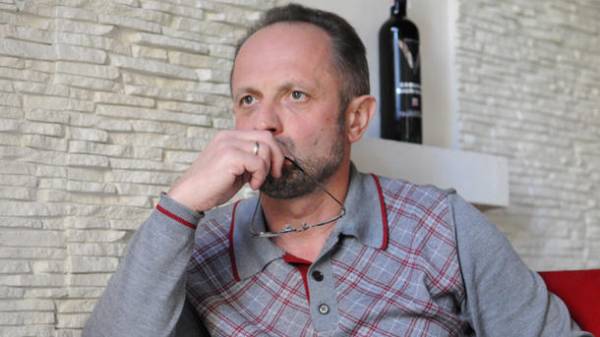 Russia seeks to create and promote in the European space of discussion topics that would split the opinions of the Europeans in the “for” and “against” – even though the dispute may never become a reality. About this tactic the Kremlin said the diplomat, former representative of Ukraine in the political subgroup of the Trilateral contact group in Minsk Roman Bezsmertny, reports “Censor.No.”

The diplomat noted that he was pleased to know that there is a “synchronized position between Washington and Paris.” However, he drew attention to the fact that this “sync” the position of Russia is not among ordinary Americans and frntsuzami.

“An average Frenchman, for the most part continues to play in “the genius of Putin”. As well as Italian. Eastern Europe, which lived under the Soviet regime understands the danger, which “breathes” Russia. And old Europe – no,” the immortal said, adding that the British and the Scandinavians, with the sad experience of cooperation with the Soviet Union, have distanced themselves from a new round of Imperial ambitions of the Russian Federation.

According to him, in respect to Russia today, there are “several “Europes”.

“There is the East that is shaking because he is afraid of the return of the Soviet regime; the Scandinavian, who wants to find cemented the Alliance with Washington and to defend itself against Russian aggression; Europe “coal and steel”, which played in the corruption schemes with Russia; and South, which is a parasite on everyone else,” explained the diplomat.

According to the immortal, the Kremlin “segments” of Europe, starting in the European information space separating europecom topics.

“There is now a possibility of Russia to build the pipeline “Nord stream-2″. But this topic is all the time thrown, some were for, others against. Also will throw many similar projects to divide Europe. While she does not understand that should be United in opposition to Imperial Russia, it will be difficult to save themselves and stop the deployment of the aggression from the Kremlin,” – said the diplomat.