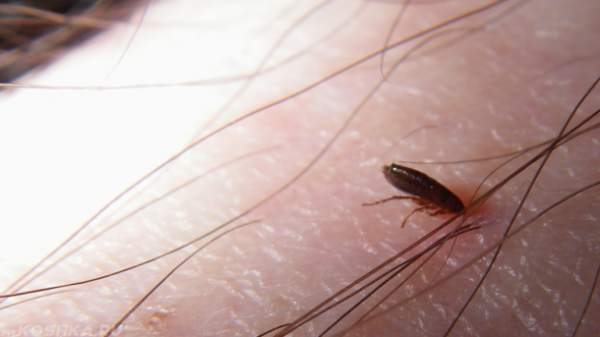 According to official information, this spring 14 police officers have sued the authorities because of receiving similar “injuries” in the workplace.

One of them, for example, paid over eight thousand dollars for the fact that the police were equipped with faulty appliances.

Earlier it was reported that the inhabitant of the German city of Cologne amputated both legs and left arm after she was bitten by a mosquito.