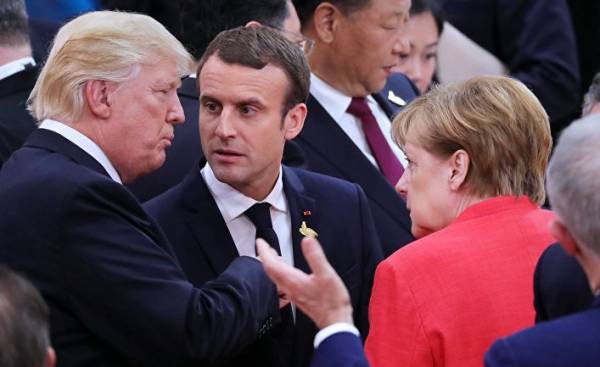 Dining together recently in Singapore, we tried to identify qualities that make a leader great. For Klaus the five main elements were the heart, brain, muscles, nerves and soul. For Kishore main steel compassion, insight, courage, and ability to find talent and understand complex things. The degree of intersection of these two lists speaks volumes.

No coincidence both begin with the heart. Like Nelson Mandela and Mahatma Gandhi, the leader cannot achieve greatness without a deep empathy with his people. This feeling stimulates the fight against injustice which might face the people.

In normal times such heroic leaders do not appear. But these are not normal times. On the contrary, the unprecedented levels of inequality in many countries of the world today is just that kind of injustice, which can lead to the emergence of great leaders, compassionate to those who are at the bottom. The Prime Minister of Canada Justin Trudeau, the young leader, who today delivers the greatest hopes, was elected in part because of its promise to help ordinary people.

Then comes the “brain” — the ability to sift the mass of information, which we continuously flooded to make smart decisions in a complex and rapidly changing world. Here are some modern leaders demonstrate great ability.

For example, the continued growth and development of economy in China and India was the result of the fact that President XI Jinping and Prime Minister Narendra modi understand the economic and social difficulties and prospects associated with the Fourth industrial revolution. They know that in such difficult conditions they need to develop a new, dynamic industry that will lead their economies to the forefront of scientific and technological progress.

The intelligent use of new technologies helps to fight poverty. A billion Indians who have joined the “Aadhaar” (e-passport), now had direct access to the system of social protection, avoiding bureaucratic barriers. A billion Chinese people who make mobile payments using smartphones, has been granted direct access to all types of consumer goods that improve their quality of life.

Nobody held a convincing estimate of the level of welfare provided by these technological advances. However, as in China and India is growing optimism. According to a survey by the Pew Research Center, 87% of Chinese are positive about the current economic situation in the country, and 82% of parents believe their children will live better than they do today. Likewise, 83% of Indians are positive about the economic situation in the country. At the same time 76% believe that their children will live better.

The third critical quality of a great leader is courage (or nerves, as expressed by Klaus). The influx of refugees to Europe — especially Syrian refugees in 2015 has caused an explosion of populist sentiment, and political leaders began to actively call for the closure of borders. Weak leaders succumbed to this pressure, or adopting the rhetoric of the populists, or being crushed under the pressure of the excited competitors.

But not the Chancellor of Germany Angela Merkel. He gave us a strong example of agreeing to accept millions of refugees. At first its relations with voters and even with many members of her own party have deteriorated to the point that some began to write her political epitaph. However, her outstanding courage was eventually rewarded. Now in the world it is considered one of the strongest leaders of our time.

In its special, relaxed manner, the President of Indonesia Joko “Jokowi” Widodo shows similar courage. Indonesia, like Europe, faced with the growing pressure of nationalist and populist forces that are trying to eliminate the five principles of tolerance (“Pancasila”) underlying the Indonesian state.

The arrest of a political ally Jokowi, the former Governor of Jakarta Basuki Cahaya Purnama, also known as Ahok, for insulting Islam led to the strengthening of this pressure. Nevertheless, Jokowi, Merkel continues to rebuff the extremists, and even outlawed extremist group “Hizb ut-Tahrir”.

In order for courage led to positive changes, of course, need muscle, that is, the influence and the authority to act, and this requires a good understanding of political realities. Such insight has played a very important role — for example, in a powerful shift in the Irish political system. This deeply conservative country has chosen Prime Minister Leo Varadkar, a gay man of Indian origin.

Pope Francis demonstrates how all these different qualities can coalesce, creating a strong leader. Insight, courage, morality and intelligence are the basis of his aspirations to change the position and perception of the Roman Catholic Church in the world.

For example, a tradition from the Pope to endorse homosexuality, but Pope Francis plucked up the courage to say the following: “If a person is gay, seeks God and his good will, then who am I to judge him?” In addition, Pope Francis broke with the traditional position of the Church, stating that women at risk of zika virus that has hit several countries in Latin America last year, could use artificial means of contraception.

In General, Pope Francis showed courage and wisdom in supporting a more decentralized structure of the Church and speaking for the inclusive Church that is “home for all”. Another shrewd act of the Pope was the replacement of the higher ranks of the Vatican gradual, not a sharp movement.

Francis is also a quality that Klaus would call the soul of the leader. Most leaders will sooner or later get used to the comfort that surrounds them because of their positions. As Pope Francis continues to lead a simple, unassuming way of life without those privileges, which are often associated with leadership — even in the religious sphere.

In a world that is changing faster than ever before, we need to look for leaders who can protect and defend the interests of the people they represent. This means that we should not just criticize the flaws of weak leaders, but also to emphasize the successes of the strong. Such leaders may be few, but they exist, and we should welcome them. 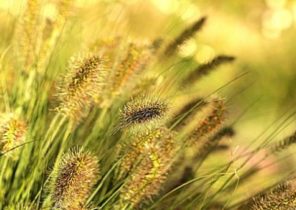