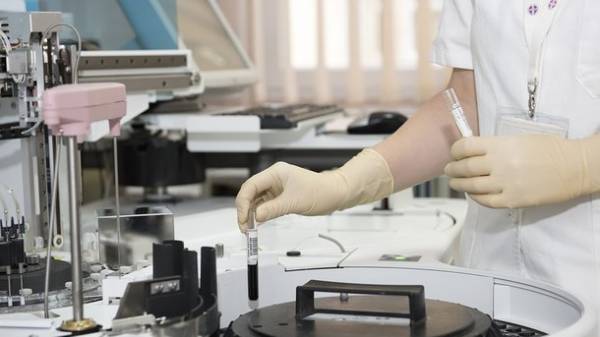 Lung cancer was the most dangerous of cancers for the mental equilibrium of the patients. Victims of lung tumors more than four times more likely to commit suicide than other people, as shown by research scientists from Weill Cornell Medical College/NewYork-Presbyterian Hospital, according to sobesednik.ru.

Moreover, the authors proved that lung cancer increases the risk of suicide is much greater than other varieties of malignant tumors. Their findings the researchers made a database-based on 3.6 million patients in 40 years. All were any malignancies, excluding skin cancer. Researchers were interested in the risk of suicide in patients with all types of tumors as a whole, and separately for lung cancer, prostate, breast and intestine.

Over the observation period was recorded on 6 661 suicide, while patients with any type of cancer committed suicide by 60% more often than the rest of the population. When the researchers calculated the risk of suicide among victims of the most common tumors, it was found that the presence of lung cancer increases at a staggering 420%. While bowel cancer increased frequency of such cases by 42%, and, for example, breast cancer and prostate cancer by 20%.

In this regard, the scientists, it is very important to help cancer patients to meet with a good psychologist, especially since the survival rates of patients with lung tumors is constantly growing.