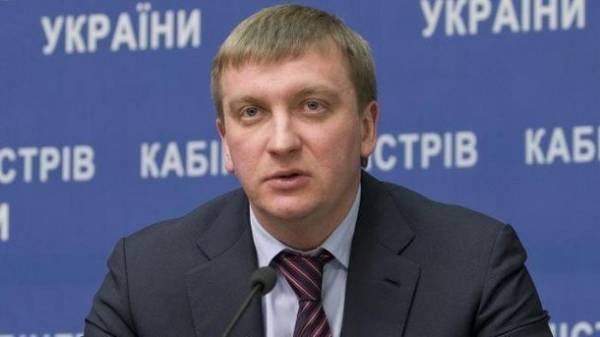 The head of the Ministry of justice of Ukraine Pavel Petrenko said late initiative of the State to tie mobile subscribers to their passport. The Minister said in a broadcast Эспрессо.TV.

“Any initiative which is offered and applies to a wide range of people, requires explanation – why is it you need, what goals are pursued by the state or by a public authority and what will be the result for public and national security,” he said.

According to officials, this initiative will not find support in the Parliament, and requires a preliminary public dialogue. If the initiators do not have arguments in their favor, that their attempts will only “disturb society”.

“Points of perturbations of the society, and so lacking… This initiative is untimely, because society needs to explain”, – said the head of the Ministry of justice.

Earlier it was reported that the State service of special communication and information protection of Ukraine has published the bill which proposed the compulsory registration of all mobile subscribers in Ukraine, and registration of equipment according to international IDs. The bill was published on the Agency’s website.