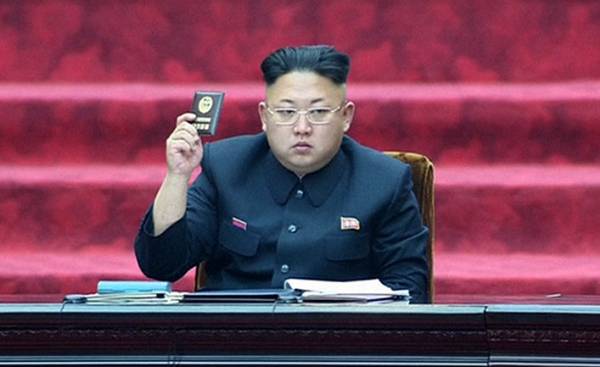 The sanctions depend on China

Michishita, Narushige: the DPRK earn foreign currency through exports of natural resources. However, she simultaneously develops a competitive market economy. Embargo on the export won’t have much impact on economic activities, but foreign exchange earnings will decrease. Most likely, all these measures will have a negative impact on nuclear and missile development. Simply put, the effectiveness of sanctions is almost entirely dependent on China. Apparently, the United States occupied the following position: if China will not falter to pressure, we think about dialogue. If China will not cooperate, then Washington will act firmly, introducing a second package of sanctions against Chinese companies.

— What further steps will be taken by the DPRK, whose isolation is enhanced?

— You must understand this. If not a dialogue, it is not clear what he wants the opponent. Dialogue is also needed in order to understand the intentions of Kim Jong-UN.

Now hurry with the DPRK nuclear and missile developments. She will go on dialogue?

— If the United States will demonstrate the intention to improve relations with the DPRK, it is possible that Pyongyang would freeze nuclear and missile programs. Or is there such a possibility: first, the DPRK will bring to mind nuclear weapons and missiles and only after that will start a dialogue. It is impossible to understand this, if not try to bring the DPRK to the negotiating table. U.S. Secretary of state Rex Tillerson hints in the dialogue, but watching the reaction of the DPRK. Now both sides are in litigation with regard to the possible dialogue. Most likely, North Korea will change its behavior depending on the situation. Washington and Pyongyang are looking for common ground, care being taken to ensure a favorable position in case of negotiations.

— You mentioned that Kim Jong-UN has a larger ability in comparison with Kim Jong Il.

I can’t say it 100%, but the possibility exists. According to experts, Kim Jong-Il was more predictable than Kim Jong-UN, however, unfair to compare Kim Jong-Il in his old age with Kim Jong-UN at the initial stage of the Board. The purge of political enemies was in the company of Kim Jong Il. The situation was less clear. Moreover, none of them showed any interest in internal Affairs of the DPRK, so nobody paid attention to what did Kim Jong-Il. From the point of view of the DPRK’s nuclear and missile development are the rational steps. It is necessary to closely monitor situations, but Kim Jong-UN is not insane.

Japan needs to keep up the pressure

— If the international community will agree to a dialogue, what steps would have to be Japan?

On the international stage should emphasize the intention to exert a powerful pressure. If you show willingness to dialogue, Japan will be inclined to compromise. Another thing, if officially to take a tough stance, but to prepare for the dialogue. In the case of dialogue it is necessary to carefully consider the relationships, tasks and subject of trading. When discussing nuclear and missile programs likely to pop the question of economic aid. Japan will do the right thing, if it is to strengthen the cohesion and thus offer the best for the DPRK aid. So Japan will be easier to raise the issue of DPRK abductions of Japanese citizens and to attract assistance from the countries concerned. 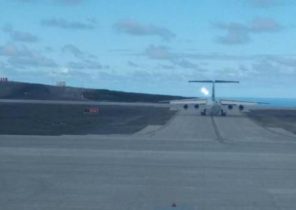