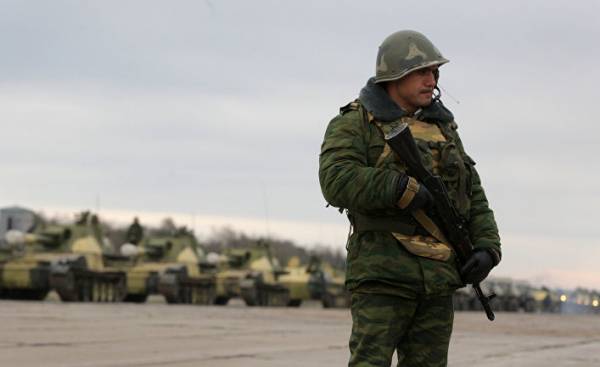 Since the beginning of open military aggression by the Russian Federation against Georgia in August 2008 was nine years old. Civil.ge offers an overview of one day of the war. The review will begin with the final stage of the pre-war escalation, and end the occupation of the Akhalgori district Russian troops on August 16 of the same year.

9 Aug. After a series of bombings across the country, carried out by Russia in Tbilisi starts the evacuation of government buildings. This morning the Prime Minister of the Russian Federation Vladimir Putin arrives in Vladikavkaz, to control the fighting.

At 09:25 a.m., the Russian air force dropped bombs on the Kopitnari airport near Kutaisi.

In the period from 09:50 to 11:05 a.m. Russian attack aircraft dropping bombs over the town of Gori and the surrounding village of Shavshvebi.

Around 10:00 a.m., units of the 76th Pskov airborne division arrive in Georgia through the Roki tunnel.

In the morning of 9 August, Georgia sent forces 98th airborne division based in Ivanovo. The Russian military command said that it intends to send to the combat zone also and 45-th separate reconnaissance battalion (airborne troops).

By about 11:00 PM 693-th motorized rifle regiment of Russia arrive in Tskhinvali from the North-West.

At 07:00 PM Russian-backed Abkhaz forces gather in the Lower Kodori valley. After 12:00 they begin the attack against Georgian forces in the gorge. They also asked the UN observer Mission in Georgia to immediately leave the territory. The mission of observers obeys and leaves the territory.

At noon the commander of the Russian 58th army, Lieutenant-General Anatoly Khrulev decides to follow the first battalion of the 135th motorized infantry regiment, which leaves the height Galuanta and sent to the South-West of Tskhinvali. On the approaches to Tskhinvali, the Russian convoy accidentally collides with the military reconnaissance of the Second brigade of Georgian armed forces.

The clashes there were casualties on both sides. He Khrulev was wounded and he was evacuated. The first battalion of the 135th regiment continues to move forward.

From 13:40 to 14:40 h the Russian air force carried out bombing villages in the Kodori gorge, controlled by Tbilisi.

To around 15:30 the first battalion of the 135th motorized rifle regiment of Russia is South-Western part of Tskhinvali, and engages in battle with Georgian forces. Russian convoy suffered casualties, lost a few armored vehicles and the convoy broke up.

After the defeat of the first battalion of the air force and artillery beat Russia on Georgian forces in the vicinity of Tskhinvali, and other units of special forces of Russia, who had previously entered Tskhinvali, also actively attack the positions of the Georgian forces.

The leadership of the Sukhumi publicly declares storm Kodori gorge.

16:00 h. begins the blockade of the sea coast of Georgia by Russian forces.

At 16:40 h. the Russian Navy did not allow Moldova ship “Lotus-1” which were loaded with wheat, from entering the Poti port.

16:05 and 18:35 h. the Russian air force dropped bombs in UNSCOM area. President Saakashvili turns to Russia and calls for an immediate cease fire.

The President of the United States calls for the restoration of Tskhinvali region the status quo that existed on August 6.

To around 22:00 h. the strength of the 7th airborne division (stationed in Novorossiysk) start to land troops on the coast of Abkhazia.

OSCE Chairman, foreign Minister of Finland Alexander Stubb said that Russia “is a party to the conflict, not a mediator”.

The Minister of foreign Affairs of Sweden Carl Bildt said that Russia “has no right to invade other countries,” and adds that the adoption of such a precedent will have “disastrous consequences”.

22:30 Georgian forces falling back from Tskhinvali and spend the night South of the city.

At 22:30 h. after the evacuation of civilians from the Georgian villages of Didi Liakhvi gorge, a Georgian police and the Georgian peacekeeping battalion starting to move from Didi Liakhvi on the road Eredvi-Kheiti. They reached Eredvi to 02:00

At 23:50 Russian air force dropped bombs in Senaki. Overall, 9 August, Russian air force carried out 28 attacks against Georgia. The previous day had been 63 attacks. This reduction in number was due to the losses that were inflicted by the Russian air force on August 8 and 9, from both the Georgian air defense and friendly fire. 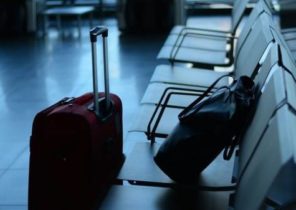