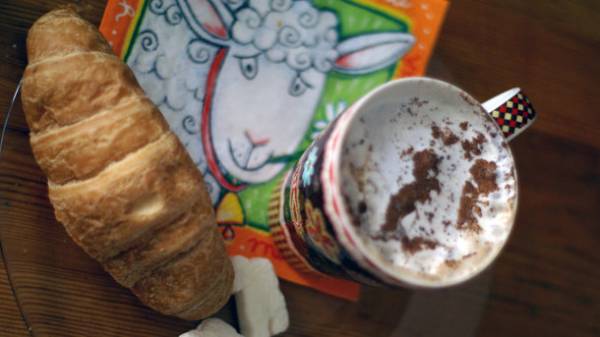 There are several drinks that energize you, not worse and coffee are good for health, according to lifehacker.ru.

So, consider the most popular ones: 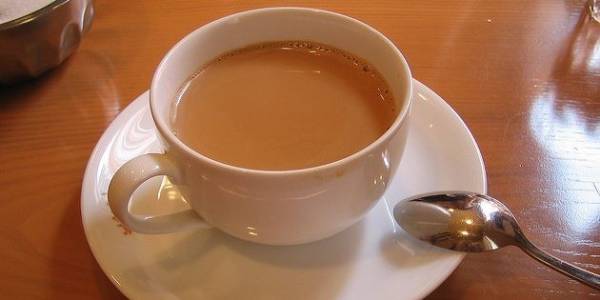 This drink is originally from India, has a tonic effect and is able to quickly restore vitality. For preparing masala, use black tea, milk, sweetener (white or brown sugar, honey) and a large number of different spices. Traditionally added cinnamon, cardamom, cloves, ginger and black pepper. The creamy texture and the milk tea taste very similar to coffee, but masala has healing properties. 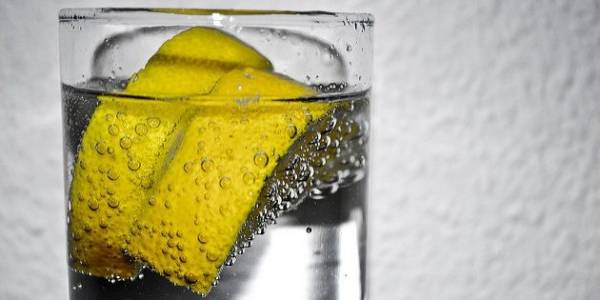 This simple cocktail was invented in China. The secret of the drink that water should be warm. This infusion is capable to provide you with the necessary energy, improves digestion and skin condition. The indigenous people of South America called Yerba mate the drink of the gods. For its preparation used dried shoots and leaves of Holly Paraguayan. Traditionally, the drink is usually drunk from a special dishes of the Calabash, with bombili metal tube. But nobody forbids to use a simple teapot. Mate has a tonic effect, contains large amounts of vitamins and antioxidants, but also normalizes blood pressure and sleep. Appeared in the Mediterranean and spread throughout the world, chicory is known as the first coffee substitute, because it is very similar to it in taste and method of preparation: powder of crushed roasted chicory root, pour hot water and milk. Chicory drink has many beneficial properties: strengthens the immune system, lowers blood sugar, reduces the level of anxiety and stress. 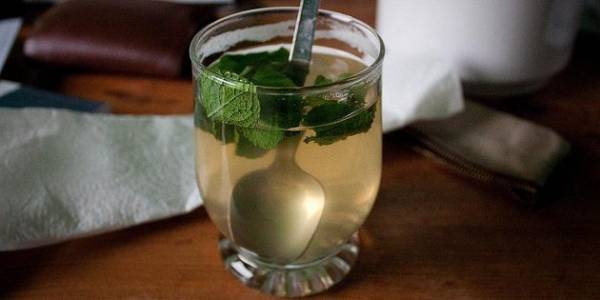 Despite popular opinion, mint tea is a traditional drink of the Slavs – not a sedative, and refreshing. He brings clarity of thinking, improves breathing, relieves spasms. Mint will help cheer up even late in the evening, without depriving you of the chance to sleep soon fast asleep.