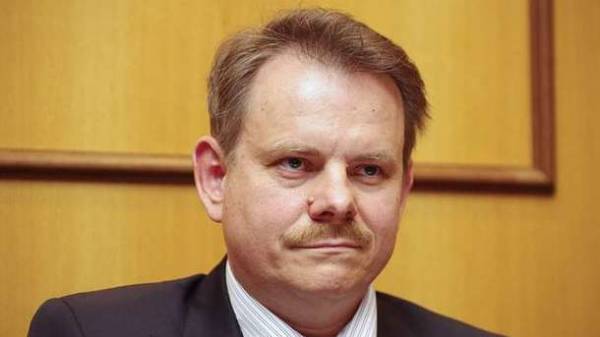 The Supervisory Board of the NJSC “Naftogaz of Ukraine”, unanimously agreed on the election of Paul Joseph Stanczak President of PJSC “Ukrtransgaz”. “Naftogaz” as the owner of 100% shares of “Ukrtransgas” will confirm this decision in accordance with the requirements of the statutes of both companies. This was reported by the press service of “Naftogaz”.

Stanczak has over 25 years of experience in the field of transportation, distribution and storage of gas. In 2003-2004, the Polish PGNiG, he was responsible for the separation of the functions of transmission system operator and the establishment of an independent operator GTS Poland Gaz-System S. A. Stanczak continued to work as a technical Director, member of the Board of Gaz-System up to 2008, where he was responsible for the development and implementation of investment plans and ongoing technical support of the transmission system, coordination of the processes of obtaining permits and licenses with relevant government regulators and authorities.

Now Stanczak is a technical Director member of the management Board of PGNiG Technologie S. A. is responsible for the design and construction of new pipelines.

Stanczak will not be the first pole among top managers of state companies in Ukraine in 2016, “Ukrzaliznytsya” is headed by his compatriot Wojciech Balczun.