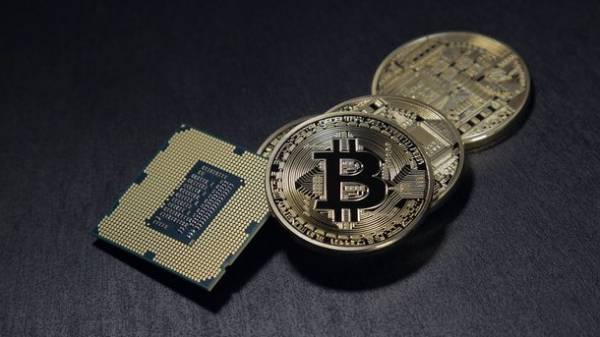 The Bitcoin exchange rate continues to rise, the capitalization of the overall market exceeded $ 120 billion.
It is reported by Coinmarketcap.

New Bitcoin Cash (or BCH BCC), formed after the August split, went up by a quarter on Tuesday before the 326,17 dollars. But with a peak at 727 dollars, reached on 2 August, its rate fell to 55%.

The second most popular cryptocurrency, ether (Ethereum) – rose 4 percent, to $ 272,7 but has not yet returned to the record heights.

We will remind, last time Bitcoin was updated the historical maximum yesterday, 8 August. The rate of bitcoin has more than tripled this year, surpassing the mark of 2 thousand dollars in may and 3 thousand in June. The cryptocurrency market as a whole in April grew by more than four times.

As reported, experts are quite skeptical about the prospects of a new kind of bitcoin, which at the moment, by and large, is not particularly valuable, if you forget about the stock races. This may change in the future, if the new currency would receive support from all market participants, but while the miners have given priority to the classic bitcoin.