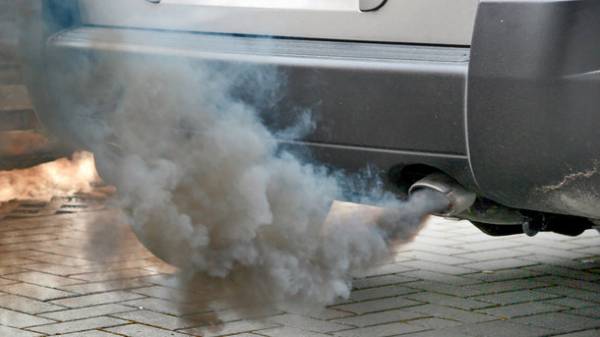 The Verkhovna Rada has postponed for two years, until January 1, 2020, the introduction of environmental standards “Euro-6” for import to Ukraine and the holding of the first state registration of imported or produced in Ukraine new and used vehicles. The relevant draft law No. 5624 on amendments to the law “About some questions of import on customs territory of Ukraine and registration of vehicles,” adopted as a basis and in General

The author of the bill Robert gorvat said that in the EU the average period between the introduction of new standards is five years, whereas in Ukraine according to current legislation ekostandart “Euro-5” introduced from 1 January 2016, and the introduction of Euro 6 is scheduled for 1 January 2018. According to the author, the introduction in Ukraine of Euro 6 next year will actually make it impossible to import into Ukraine of cars, trucks, special vehicles, ambulances older than 2015, which will result in a significant increase in the price of used cars and cost of production and import of new cars.

In turn, the head of the Verkhovna Rada Committee on taxation and customs policy Nina Southerner stressed that the bill would allow citizens to buy more cheap cars not older than 2010 model year with a payment of a reduced excise tax for 2018.

As reported, from August 2016 in Ukraine for a period of three years allowed the importation of used cars (not older than 2010 edition) at a greatly reduced rate of excise duty.”Today the issue of purchasing used cars is quite sensitive, and a reduced excise tax rates will be received positively,” said the Southerner.