Scientists from the U.S. came to the conclusion that loneliness and social isolation pose a greater threat to humans than obesity, and their impact on the population is growing every year. It is reported by EurekAlert!, reports “ZN.UA”.

According to researchers, approximately 42.6 million Americans over the age of 45 suffer from chronic loneliness. In addition, more than a quarter of the US population live alone, and more than half are not married, and the number of children a couple all the time is reduced.

The researchers analyzed 148 studies that have dealt with 300 thousand people. In the result, it was found that loneliness increases the risk of premature death by 50%. In addition, researchers have also studied 70 works, which were about 3.4 million residents in North America, Europe and Asia, in order to establish the impact on mortality of a person loneliness, social isolation and a lonely life. It turned out that they affect the life expectancy and the risk of premature death to a greater extent than obesity and other factors.

According to the researchers, the health system needs to consider the impact of social ties on health. Also it is necessary to construct recreation facilities and parks where seniors who are most vulnerable to loneliness, unable to communicate with other people.

We will remind, earlier American psychologists came to the conclusion that solitude enhances the self-centeredness. 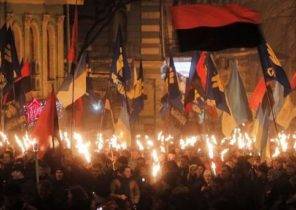 Crimea in exchange for food