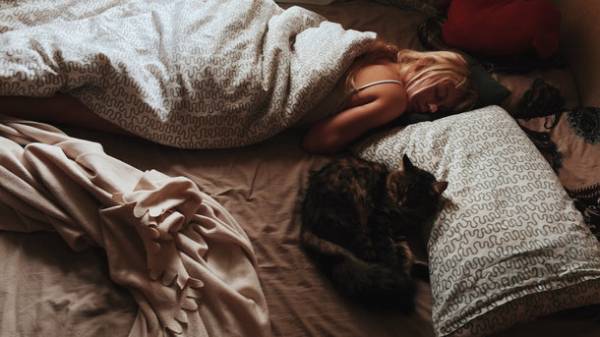 American researchers came to the conclusion that certain sleep disorders are caused by muscle proteins. In a world of rapidly evolving technology and rapid life schedule of sleep disorders are more and more often having an adverse effect on health, according to sobesednik.ru.

There is a widespread view that the brain is the control centre of all aspects of sleep. However, the new study, researchers from UT Southwestern have shown that certain sleep disorders may actually decrease or even disappear if focus on the impact on the muscles, not the brain. It turned out that there is a protein in muscles, which reduces the effect of loss of sleep.

To date this theory has only been tested on mice. We are talking about the protein BMAL1, which is responsible for circadian rhythms. It turned out that he controls the duration of sleep. Interestingly, the presence or absence of this protein in the brain have no effect on sleep quality. But when this protein was added in the muscles of mice, BMAL1 allowed them to recover faster from lack of sleep. Finally, when the researchers removed the muscle from BMAL1 mice, their normal day is substantially disrupted. Rodents were suffering from increased sleepiness, they have recorded reduced ability to recover after sleep restriction compared to those rodents, in which muscle was added to the protein BMAL1.

The researchers plan to continue their work in order to know whether the same biological mechanisms in humans and plays a role in our body, the shortage or surplus of BMAL1. However, experiments on mice clearly showed that muscles somehow come into communication with the brain when it comes to sleep quality and duration. This study can lay the basis for the development of new drugs from insomnia and sleep disorders. 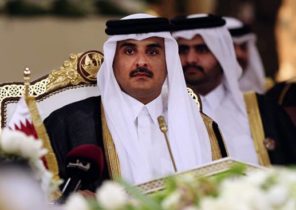