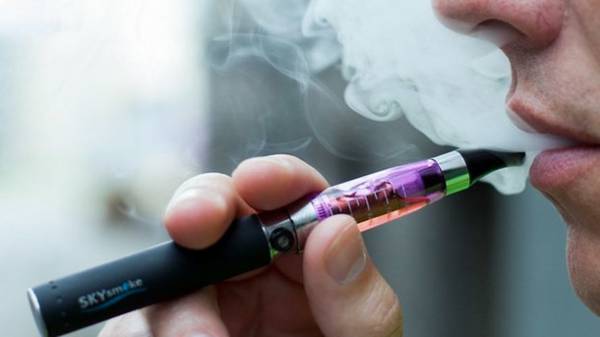 Medical organizations typically exhibit a cautious approach and do not specifically recommend electronic cigarettes for Smoking cessation or as a more effective alternative to Smoking. One area of concern is the amount of aldehydes present in cigarette smoke.

Researchers from the Center for tobacco regulation University of Louisville and Centre of narcology conducted a quantitative analysis of both old and newer models of electronic cigarette cartridges using the different flavors. They used a new method of trapping reactive CARBONYLS, which are then stabilized using reaction oxymorphine.

Scientists have discovered that the new device produces more harmful aldehydes than electronic cigarettes first generation, but the composition of modern cigarettes is very harmful to the body.