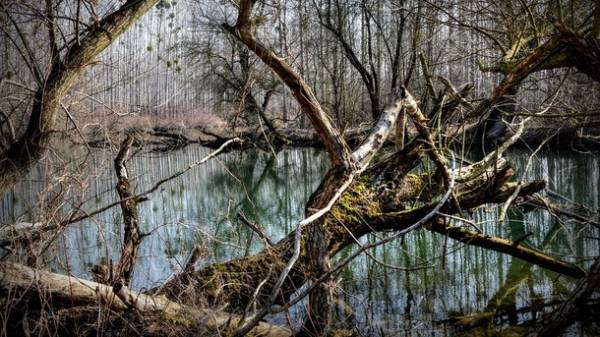 Man tries to conquer space, but even on Earth, most part of the mysteries remains unsolved category. The most beautiful and unusual places on our planet, in addition to others, entered the sights of Australia, Romania and Yemen, according to topnews.ru.

We offer to your attention five of the most amazing places on the planet: 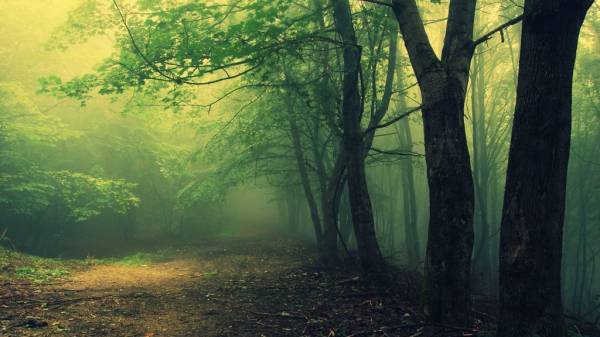 Les Hoya is located near the town of Cluj-Napoca. However, local bypassed its far side, because people go missing around here constantly. In addition, ventured on a walk soon begin to feel followed, and the next day all over body they have seen a strange red rash. 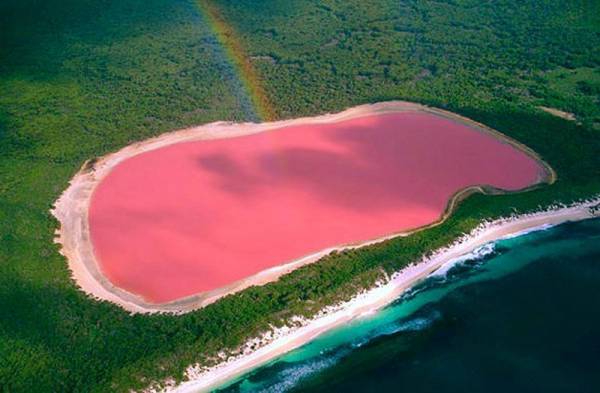 Scientists suspect that the cause of the pink color of this lake are the microalga Dunaliella salina, which produce a pigment called carotenoids. Despite the fact that lake Hillier has a high salt content, it is absolutely safe to swim.

Orange travertine formations due to the high concentration of iron oxide. With two mineral hot springs that are there, this place has many wonderful therapeutic properties.

4. The door to hell, Turkmenistan 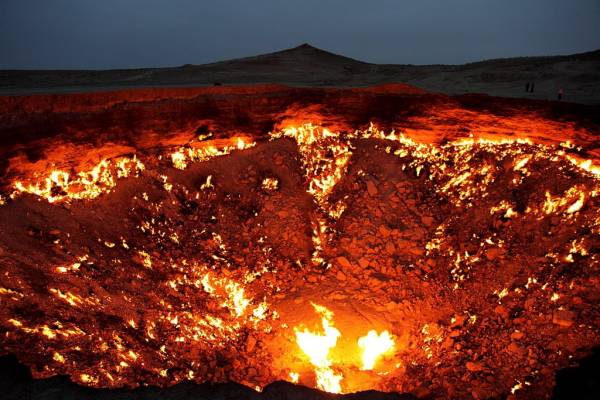 Darvaz gas crater, also known as the “Door to hell” or “Gates of hell” is a crater, formed in 1971 after a methane explosion. The gas burns almost forty years. 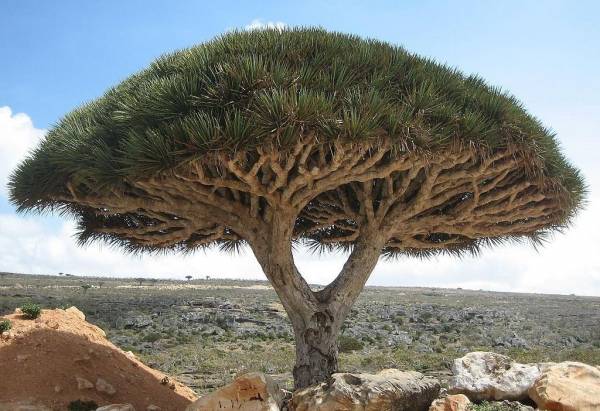 Unique place, where there are almost 700 species of flora and fauna that occur nowhere else on Earth. In addition, it is also one of the most isolated places on the planet.