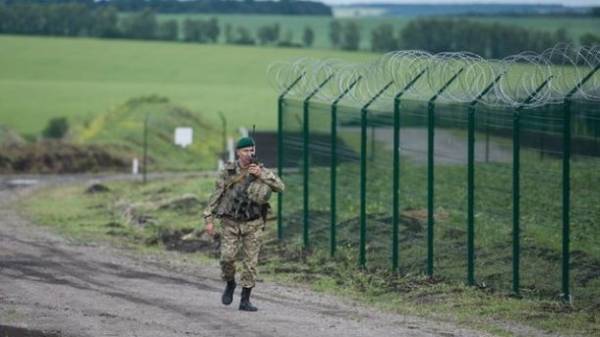 People’s deputies from BPP Arthur Gerasimov and Irina Lutsenko was registered in the Parliament a draft law introducing stricter liability for illegal entry into Ukraine Russians or persons acting in the interests of the aggressor country, reports “Ukrainian truth”.

So, the bill proposes to amend the criminal code concerning responsibility for illegal crossing of the Ukrainian border.

Thus, Russians or persons acting in the interests of the aggressor who illegally crossed the border of Ukraine will be punished by deprivation of liberty for a term up to three years. For repeated violation “shines” a period of three to five years. If illegal entry was made with the use of weapons, a prison sentence can be from five to eight years.

It is noted that to date, such actions of citizens of Russia there is only administrative responsibility. The Russians can be fined or go to jail for up to 15 days.

We will remind, the President Petro Poroshenko reported on July 10 that Ukraine introduces biometric control for citizens of other countries who cross the border.