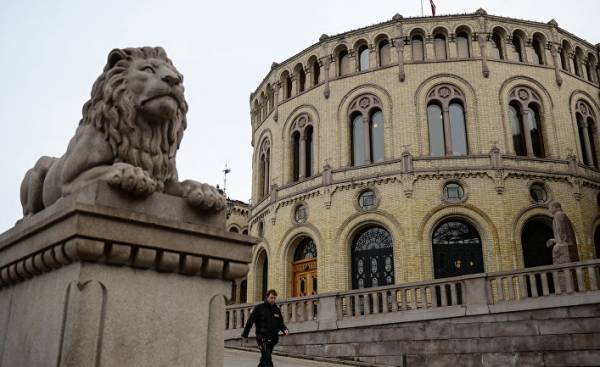 Deputy Chairman of the Norwegian Socialist left party Bergsta Kirsti (Kirsti Bergstø) believes that limiting the scope of the activities of the Consulate General of Norway in Murmansk shows the wrong priorities of the Norwegian foreign Ministry. And the timing is very unfortunate, she said.

Bergsta reacted negatively to the fact that the visa section of the Consulate General is closed, diplomats sent home, while staff from the local citizens have lost their jobs.

“If Norway intends to continue to play the role of neighbor and to participate in building bridges, we can’t change our diplomats in Russia at the soldiers along the border,” says Bergsten.

The garrison in Sør-Varanger strengthened in 2017 additional the Jaeger company, while the Consulate General in Murmansk Norway their activity reduces.

Tuesday NRK reported that the diplomats sent home, and the visa office moved to Moscow.

It challenges the historical cooperation

Bergsten believes that it can challenge the good-neighbourly cooperation, historically established between Russia and Norway in matters such as fisheries management, environmental protection and public diplomacy in the North.

“This suggests that the foreign Ministry makes the global error, because in world politics, we see that the conflict between USA and Russia is deepening. I worried about this situation, when Norway underestimates the importance of dialogue with Russia, at the same time, more and more drifting towards the US”.

The Ministry of foreign Affairs rejects such allegations

“Bergsten tries to present the matter as if we turn our diplomatic presence in Russia. The reason lies in the misunderstanding. Consulate General in Murmansk, its activity is not shifting, and we cannot say that our contacts with Russia in the North became less of a priority.”

The brand emphasizes that the number of employees in the Consulate in Murmansk is not reduced.

“We’re trying to do visa work more effective in our diplomatic missions in many countries of the world. It has nothing to do with the priorities in relations with Russia. That all petitions for visas will now be seen in Moscow, does not mean no change in visa practice for inhabitants of the North-West of Russia. Consulate General in Murmansk is working actively and will continue. If you don’t count the posts related to visa work, the number of employees in Murmansk will remain the same, while the visa office in Moscow will be strengthened. Wishing to obtain a visa to Norway in Murmansk will be able to apply for a visa at the local visa application centre. Consulate General in Murmansk will continue to accept documents from those who want to obtain a certificate of resident of the border area,” he says.

Bersa is harshly critical of the current government, which, in her opinion, creates problems for good-neighbourly relations with Russia.

“It is very sad to see long-standing cooperation is being tested by the fault of the Norwegian government, with its rhetoric of the cold war,” she says.

“Our defense Minister said that relations with Russia can never become the former, and our policy of conservative parties argue that the only language Russia understands is the arms build-up and deterrence.”

According to Bergsten, Norway is moving away from Russia, which can disrupt the balance, important for Norway, as the country is both a member of NATO and a neighbor of Russia.

“We do so by taking the American presence on Norwegian soil and considering the possibility of participating in a missile defense shield the United States.”

“However, it is obvious that Norway should react in case of violation of the rights of other countries, in the case when there is a breach of international law, the occupation and annexation. But it is quite possible to respond to such manifestations, and at the same time engage in dialogue and constructive negotiations”, — stressed Bergsta. 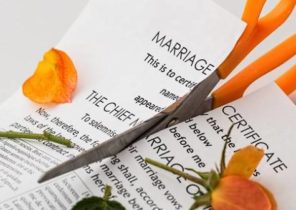 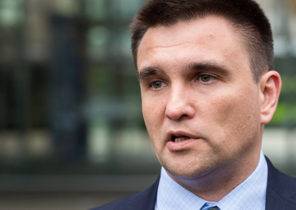