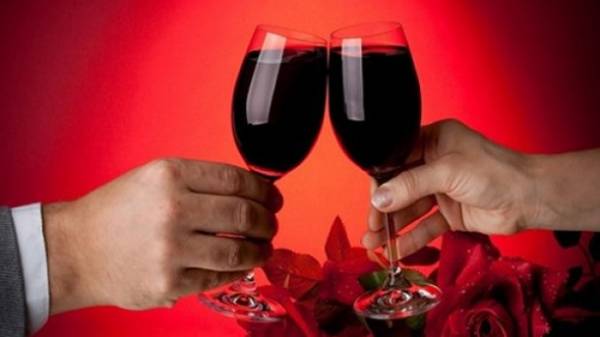 American researchers from the University of Oregon found that the consumption of red wine helps to lose weight, reports UNN.

According to scientists, red wine helps to lose weight and even improve the condition of patients suffering from such ailments as fatty liver disease (steatosis). This is facilitated by the grapes contained in a specific chemical that slows the growth of existing fat cells and formation of new.

American researchers found that a glass of red wine or grape juice helps overweight people to cope better with his condition, especially if they suffer from metabolic disorders.

“The fact that the grape contains ellagic acid, which greatly slows growth of existing fat cells and formation of new ones. The acid also accelerates the metabolism of fatty acids in liver cells,” the researchers note, but add that red wine should be consumed in very moderate quantities, as an excess of alcohol has a devastating effect on the liver.

In the experiment, the scientists exposed lab-grown fat, and liver cells effects of extracts of four natural chemicals present in Muscadine grapes.

Previously , scientists have found a positive effect of alcohol on human health. 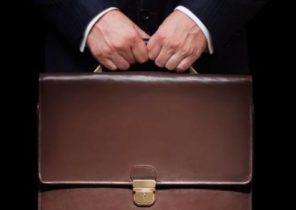