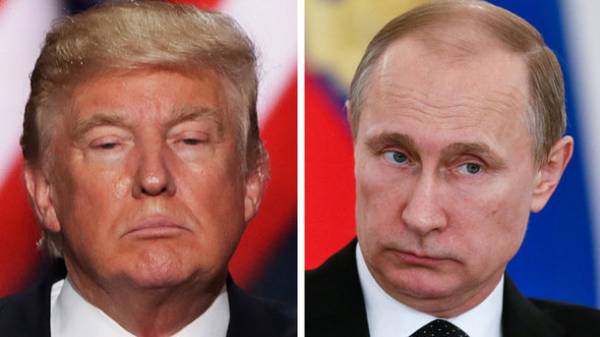 The meeting of the President of Russia Vladimir Putin and his us counterpart Donald trump is now being arranged through diplomatic channels. This was stated press Secretary of Russian President Dmitry Peskov, reports “RIA Novosti”.

“Yesterday it was decided to use diplomatic channels to begin negotiation possible time and format of such a meeting”, — said Peskov told reporters on Friday.

He noted that at the moment has not yet determined the format and time of the meeting.

“While these items are not, they will be determined through diplomatic channels. I ask you not to forget that we said from the beginning that the presidents in one way or another, I’ll be in Hamburg, but in what format, and now decided to think about the time and specific format”, – said the press Secretary of the President of the Russian Federation.

As reported, the White house confirmed trump meeting with Putin at the summit G20. Thus, the national security adviser to trump Herbert McMaster stated that trump’s meeting with Putin is among several scheduled events during the visit of the President of the United States to Germany.

In turn, the American President has instructed his advisers to draw up a list of concessionsthat it can go in the talks with Putin in Hamburg. 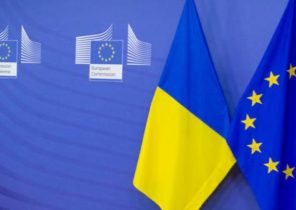