The incident occurred in Rome, in the concert hall Auditorium Parco della Musica, where he provided a play based on the cartoon “the Cold heart”.

After the performance, the children approached the stage to greet the band. At this very moment Loprieno told them that Santa Claus does not actually exist. The words of the conductor made a strong impression on 5-6-year-old spectators, many of them even burst into tears on hearing such a great news.

Under the impact of the incident and a campaign of angry parents started against Loprieno in social networks, the management decided to dismiss the intemperate revelations of the leader of the ensemble. 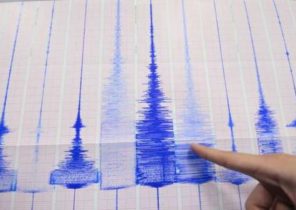