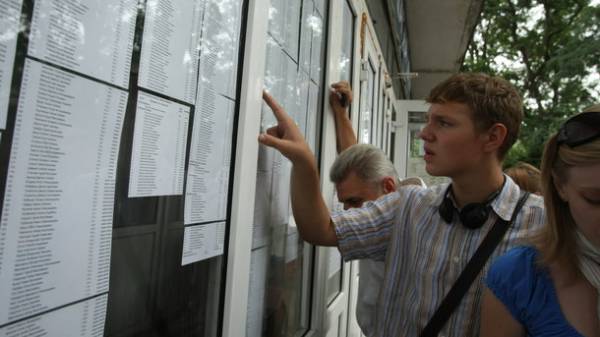 In Ukraine, nearing the end of the opening campaign of 2017. This year has not been without problems – electronic entry system would crash, refused to register the offices of the applicants and even removed a part of the statements. What problems faced the students in this year and which universities were the most popular, learned website Today.

Admission to the University: problem faced by students

Due to failure in the “Introductory” part of the application applicants are gone. Therefore, the Ministry was allowed to submit documents in paper form. However, most of the problems when you receive created for yourself received, the Ministry noted. According to the Minister of education Lilia Grinevich, receiving commissions had to double-check the accuracy of the information mentioned by the students.

“Verification is conducted to check the adequacy of these students, identify and correct errors. Special attention was focused on verification average score of the certificate, rural ratio, in addition, we were part of students who set themselves bonuses as winners of Olympiads, although in reality they are not. Separately during verification of applications verify the validity of calculating the competitive score,” said the Minister.

Because of this, the selection Committee will announce the results of admission to the University does not at 12.00 p.m. on 1 August.

In particular, the MES report that many graduates have received factor, which is used for the villagers, although they are not. In the list were schools of large cities – Kyiv, Ivano-Frankivsk, Lviv, Chernihiv, Chernivtsi and others. In addition, the applicants pointed out that they have a gold medal or won in the national Olympiad.

This year, entrants have introduced several new factors that also increase the ranking of arrivals of displaced persons from the occupied territories and arriving at the natural and mathematical specialties.

The ranking of universities of Ukraine: where do most

This year’s most popular specialty among applicants was the economy. Demand was also right, tourism, international relations and programming. At the same time last year, most applications were on Philology, law and management. 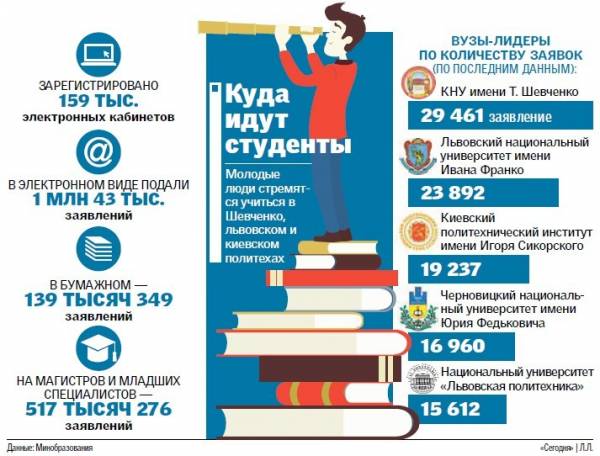 The number of applications is the leader of the Kiev national University of Taras Shevchenko 58 574 statements.

Recall that in 2017 applicants may submit up to nine statements on a budgetary place, but not more than four specialties. Applications for a training contract is not limited. In this case, each statement was assigned a certain priority, depending on the University, which would most like to learn applicant. 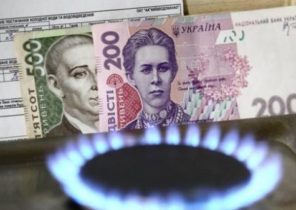