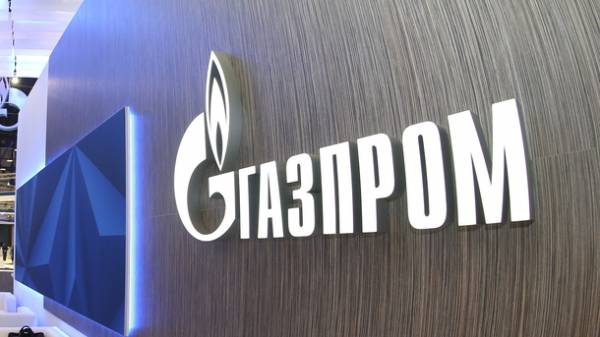 Russian Gazprom increased the claims to “Naftogaz of Ukraine” in arbitration of Stoccolma from 31.7 billion dollars to 37 billion dollars. This is stated in the report of the Russian company.

It is also reported that the Stockholm arbitration will make a decision on the claims of “Gazprom” and “Naftogaz” June 30.

As reported, “Gazprom” in June 2014 appealed to the Arbitration Institute of the Stockholm chamber of Commerce a request for arbitration to recover from Naftogaz debt for delivered in 2013-2014 gas, and under a “take or pay”. “Naftogaz of Ukraine” has addressed with the claim about retroactive change, the recovery of overpayments and the lifting of the ban of re-export. The court consolidated both suits.

On 7 April head of the NJSC “Naftogaz of Ukraine” Andrey KOBOLEV reported that the latest information from the Stockholm arbitration optimistic for the Ukrainian side: “We get a lot of information already from the Tribunal relative possible timing and results. We become more optimistic than we were before.” 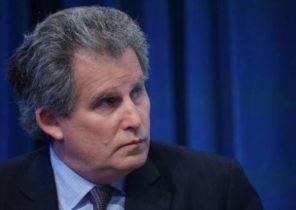