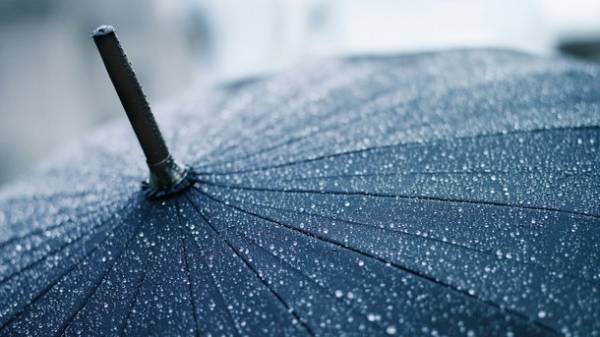 During 28-29 July, as a result of complication of weather conditions was de-energized 339 settlements in eight areas. About it reports gschs.

Also utilities and divisions of gschs were removed fallen trees from roadways. The district administration addressed the issue of restoration of the roofing of damaged houses.