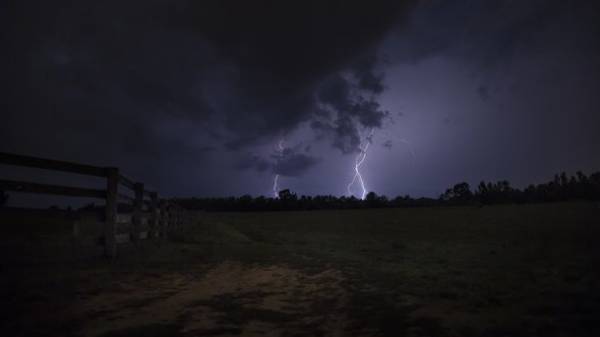 As a result of difficult weather conditions, July 28-29, 339 is de-energized settlements in eight regions of Ukraine.

About it reports a press-service of the State service of emergencies of Ukraine.

In the village of Antonivka in Cherkasy region a woman was struck by lightning, she died.

The restoration of power supply 61 of the involved brigade power companies.

As reported, the elimination of consequences of bad weather involved 57 personnel and eight pieces of equipment of gschs.

Earlier it was reported that in Odessa region from a lightning strike burned down the house.