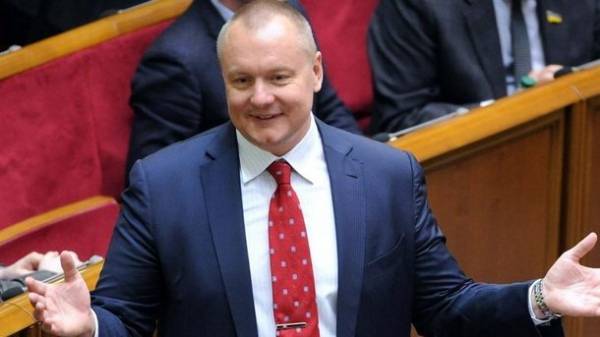 MP Andrew Artemenko gave a press conference on his vision for resolving the situation around the occupied Crimea and Donbass, and also lifted the veil of secrecy of his visit to Moscow and negotiations with the Americans.

The scandal with his proposed “peace plan” between Ukraine and Russia, as well as the rental of the occupied Crimea made a lot of noise and now the MP had to explain to the Ukrainians.

First Artemenko confirmed that really negotiated with some “colleagues from the U.S.” about the making of this “plan”. According to him, during his discussion, he didn’t abuse her power and believes that their talks, he wanted to draw attention to the Ukrainian question the new administration of the White house, while her position in the state of formation.

However, he decided not to dwell and, according to him, intends to visit the United States in the new negotiations on Crimea.

“In the near future I plan to visit Washington and new York and continue his work, drawing attention to the decision of the Crimean question and the creation of new [negotiating] platform on the basis of the Budapest Memorandum”

This was followed by the recognition that he not only talked to the Americans, but also with “the Moscow colleagues”, but with the approval of the SBU.

“I confirm that I was in Moscow. All my trips have been agreed with the leadership of the SBU”

As for his notorious “plan” regarding the lease of the Peninsula, the politician said that the Crimea can not be rented out. He said that meant the paid use of selected infrastructure objects.

Artemenko also not left without attention and a question of Donbass. So, it is suggested to impose an international administration in the temporarily occupied territories of Donbass. According to him, the purpose of such administration under the leadership of the UN and the OSCE should be the restoration within two years of the rule of law in these territories and their adaptation for the conduct of democratic elections.

“The Amnesty process, which is necessary in order to stop the war, will occur along with the establishment of the international Tribunal. Constitutional reform must be comprehensive, not only regarding the status of certain territories which are now occupied. All the key issues are in Ukraine and should be resolved according to the Constitution of Ukraine, with the participation of the people,” said Artemenko.

Finally, MP has invited Ukraine to abandon the idea of joining NATO.

“Ukraine will not take NATO to resolve the conflict with Russia, and it is impossible to solve, while we’re talking about joining the Alliance. Only a strong Ukrainian army, and not NATO guarantees the security of Ukraine. I believe that the proclamation of the non-aligned status will eliminate the main obstacle to a compromise with Russia”

We will remind, The New York Times reported that Andrew Artemenko has developed a plan for peace between Ukraine and Russia and the lifting of sanctions against Moscow. Supposedly the plan was transferred to the former Advisor to Donald trump to Mike Flynn shortly before the resignation of the latter. 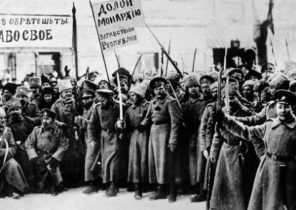