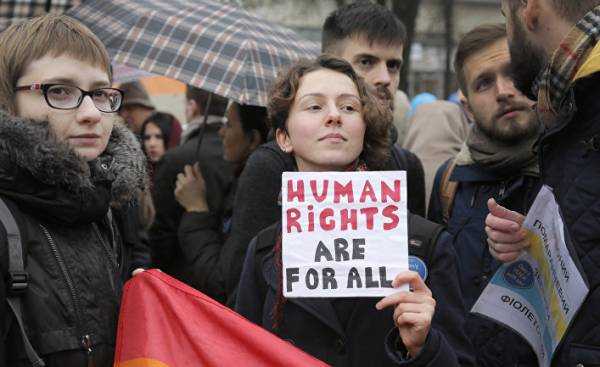 Chechen President (SIC — approx. TRANS.), Ramzan Kadyrov has again denied that in the Russian Republic of Chechnya is homosexuality and homosexuals. This time he spoke on the American channel HBO. Sweden has achieved a lot in the fight for equality. However, the respect for human rights and the recognition of the equal value of all human beings exist only as long as we, the people, respect these principles. Everything that we have achieved may disappear.

Today, it is distinctly manifested in Russian Chechnya, and therefore the world should respond with conviction when a country forgets about human rights. The current situation in Chechnya, Russian scares.

20-year-old Maxim was going to walk with friends, but is caught in the middle of the riots. He met up with a friend, but instead his friend was waiting for two agents that he was beaten. And this was only the beginning. This was followed by two weeks of torture. He was chained to a chair, connected the electricity and started the interrogation.

“Who else do you know?” they cried and beat his current. It tells “Maxim”, the pain was terrible. “I thought I was gonna die, but I didn’t say anything”.

Although Russia has abolished criminal prosecution for homosexuality, minorities in General and homosexuals in particular have a hard time. Especially lately, when Pro-Kremlin Chechen President Ramzan Kadyrov pursues them over and over again. Its history of human rights violations is extensive.

To date, hundreds of people were arrested and at least four died, but the figure might reach 30 people. Their crime is to love another human.

Of course, the Swedish government protested. But the Russian leader President Putin continues to deny what is happening. However, after international criticism, he promised to investigate.

Putin’s man in the Republic of Chechnya, President Kadyrov, denies that there actually is homosexuals. This statement is at least controversial, because in that case he would not have to make laws about gays, and there is evidence that he did. You don’t have to call family to death to homosexual children in the name of honor.

As for honour killings, the statistics are very vague. Recently 17-year-old boy was thrown from the balcony, he died. His uncle told Russian media that he did it to wash away the stain of disgrace from the family, suggesting that the young man is gay.

The view of the surrounding world is important. It is important for victims and for their relatives and friends, it is important for them to know what we see happening and are willing to listen, that we will take the liberty to stand up for equal value and equal rights of all people.

Yesterday — the Jews. Today gay. Tomorrow — someone else. Respect for the rights of LGBT community is a kind of measurement, indicator, signal, giving to understand how the state respect human rights. All people have value, all have the right. This applies to each of us. All for one. One for all. We cannot, we must not treat people differently depending on their origin, sex, sexual preference, or anything else. We are firm in our struggle. That’s why to protect my and your duty.

Anders Osterberg — Chairman of the youth social-democratic Association “Young eagles”, member of the Swedish Parliament from the Social democratic party of Sweden. 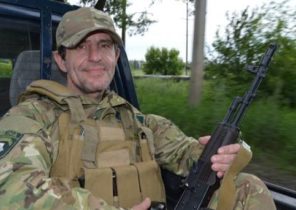 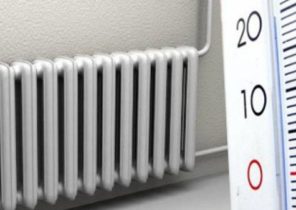