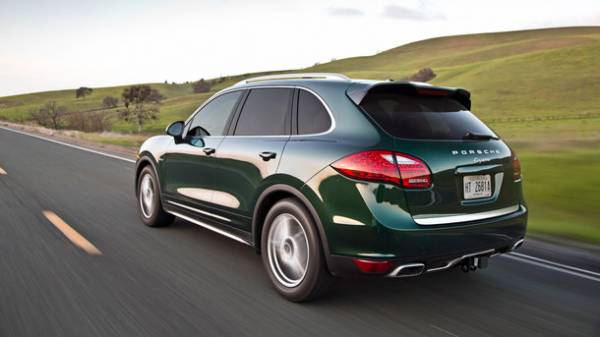 Diesel cars are Porsche Cayenne hid the actual level of emissions of harmful gases into the atmosphere. This was stated by the Federal Minister of transport of Germany Alexander Dobrindt, reports Deutsche Welle.

He said that the models were loaded with illegal software, which at test sites hides the level of emissions.

In addition, cars of this model in Germany will not issue the operating permit.

Earlier it was reported that diesel scandals in Europe ignite with renewed vigor. Media writes. that Germany can lose automobile leadership because of the collusion machine manufacturers. 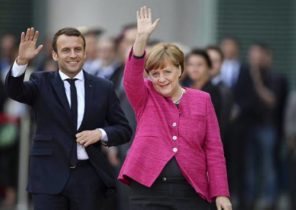