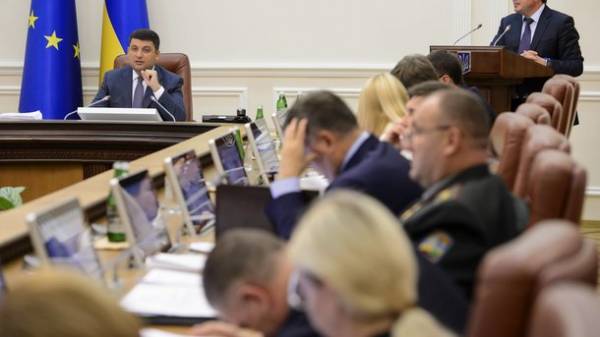 Nominating Committee since September will start to choose the Directors and members of Supervisory boards of state companies and secret vote of 9 Ministers. This was announced by economic development Minister Stepan Kubiv column on the “Economic truth”.

According to the Minister, therefore, will be minimized the human factor: in the autumn of candidates approved by a majority of votes 9 Ministers, subject to Advisory votes 8 representatives of IFIs, international experts on corporate governance.

“This reduces the risk of human error and helps us to neutralize the possible political influence of the concerned Minister,” – said Kubiv.

“Now the Committee’s decisions shall be taken by secret ballot to nullify the political influence of its members. At the same time, representatives of international organizations will present a dissenting opinion to the government, which makes the final decision on appointment or assignment,” added the Minister.

Previously the decision was made by an open vote of five Ministers. 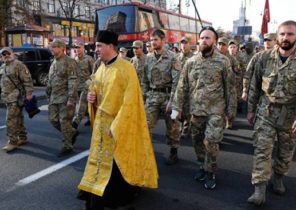