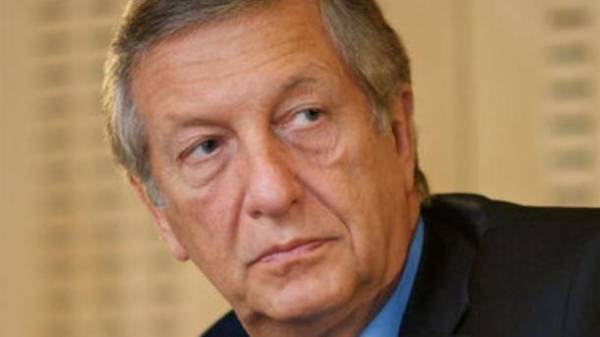 The Russian authorities are scared of the protests in Russia and to them comes the understanding that the Putin regime is coming to an end. This opinion was expressed in comments to the edition “GORDON” Russian opposition leader and political analyst Konstantin Borovoy.

According to him, in Russia and in Belarus people are tired of dictatorial oppression and the economic status of countries.

“Between the protests in Belarus and Russia have a relationship. Youth protests. I think it’s a General fatigue of the people from the authoritarian regime. If to formalize, in fact in Russia and Belarus have protested against the current economic state of countries, the lack of freedom of choice and General lack of freedom, due to fatigue from campaigns, from militarism. It is common features,” – said Borovoy.

He noted that the protests in Russia began to occur spontaneously and without calls of opposition that shows the real mood of the Russians.

“Judging by the informal actions of the authorities, it’s just a very severe fright. Comes the understanding that we are approaching the end of the regime. Tools of influence on the people they have almost none. Navalny (Russian opposition – ed.) there is absolutely nothing to do with it. The protests are already taking a spontaneous, unorganized nature. Came people who are not motivated politically and ideologically. It is rather intuitive performances of people who are tired of propaganda games an authoritarian regime,” – said the expert.

In turn, the US state Department has condemned the mass arrests at the anti-corruption campaignthat was held yesterday in the Russian city.