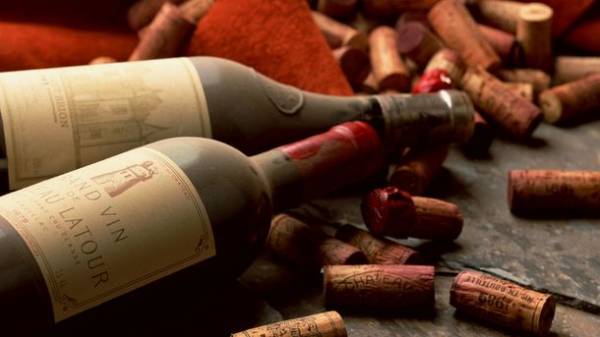 American scientists have described how alcohol can affect sleep. According to the researchers, drinking alcohol before sleep with frequent awakenings and a decrease in the phase of deep sleep, reports “Orthodox”.

Experts noted that approximately every 90 minutes repeat cycles of sleep, the majority of deep sleep occurs in the second half of the night. And it was during this period the body begins in full force to deal with alcohol. As a result, the duration of the deep sleep required for full recovery of the body, is reduced.

Scientists agree with the fact that alcohol allows you to fall asleep faster, but after a few hours begin the process of removing alcohol from the body.

In the end, the man several times during the night wakes up on a natural need and deprived of not only a few minutes of sleep, but also need electrolytes. As a result, he sleeps fitfully and wakes up in the morning tired and dehydrated.