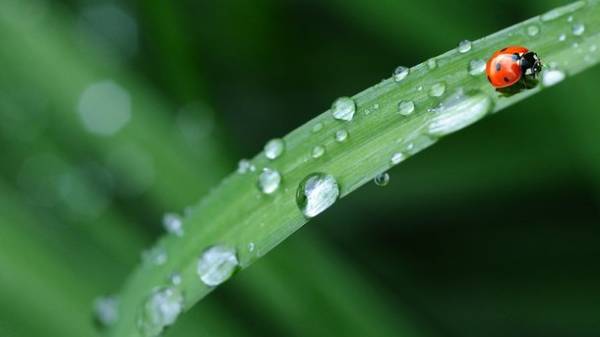 About this in Facebook told the forecaster Natalia Didenko.

According to her, on July 27 in the southern and Eastern regions are expected searing +28.. 33 degrees. In other areas from tomorrow the heat will start to subside a little, and the air warms up to + 26.. + 29 degrees.

“And the Western part, have been, and will remain generally cool even not afraid of this word: + 20..+ 25 degrees. Rain most likely on the right Bank Ukraine. In Kiev on Thursday, a chance of rain and thunderstorms, but the temperature will give a little easier to breathe, + 27..+ 29 degrees. And Friday will start even more substantial reduction in air temperature. So today – breathe in, weekend out,” said Natalia Didenko.

We will remind, in result of bad weather in Ukraine 147 is de-energized settlements in four areas. 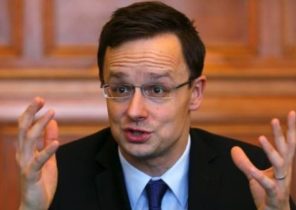 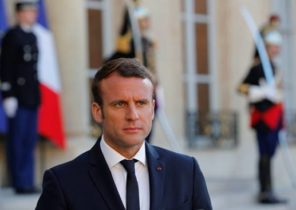