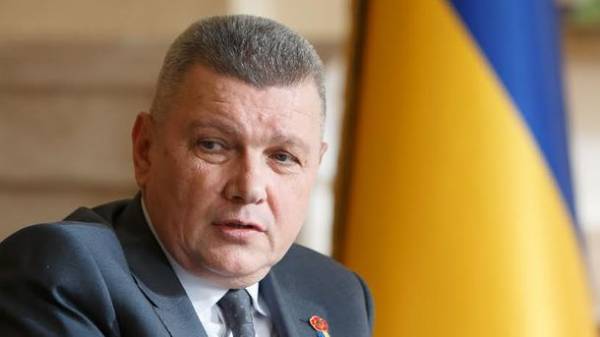 The Chairman of the State border service of Ukraine Viktor Nazarenko is still in intensive care, but doctors estimate his condition as satisfactory. This was announced by the assistant head of the state border guard service Oleh Slobodian, transfers “112 Ukraine”.

“He spent the night under the supervision of doctors, his condition is stable, all vitals are normal, I hope that he will recover soon and continue your duties,” – said Slobodyan.

On the question of when Nazarenko will start execution of their duties, Oleg Slobodyan replied: “Now he is still undergoing tests, so to do any conclusions early.”

We will remind, yesterday in AP during the speech of the President of Belarus Alexander Lukashenko was poorly representative of the Ukrainian delegation. Later it turned out that the gpsu President Viktor Nazarenko lost consciousness, he was carried out of the room for medical care.